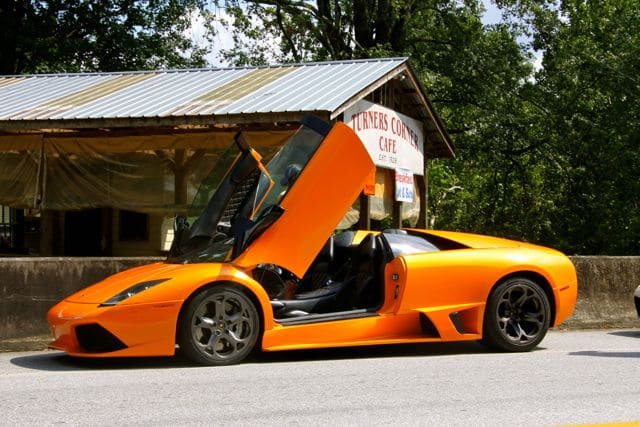 This was a car that I lusted after for years before finally having the chance to purchase it. Back in June of 2012, those dreams materialized in the form of a 2008 Lamborghini Murcielago LP640 Roadster in Arancio Atlas. It was a perfect specification – Nero Perseus interior, orange Q-citura stitching, carbon fiber interior/wind deflector/engine bracing, branding package, and more.

Here are some photos from when I first bought the car 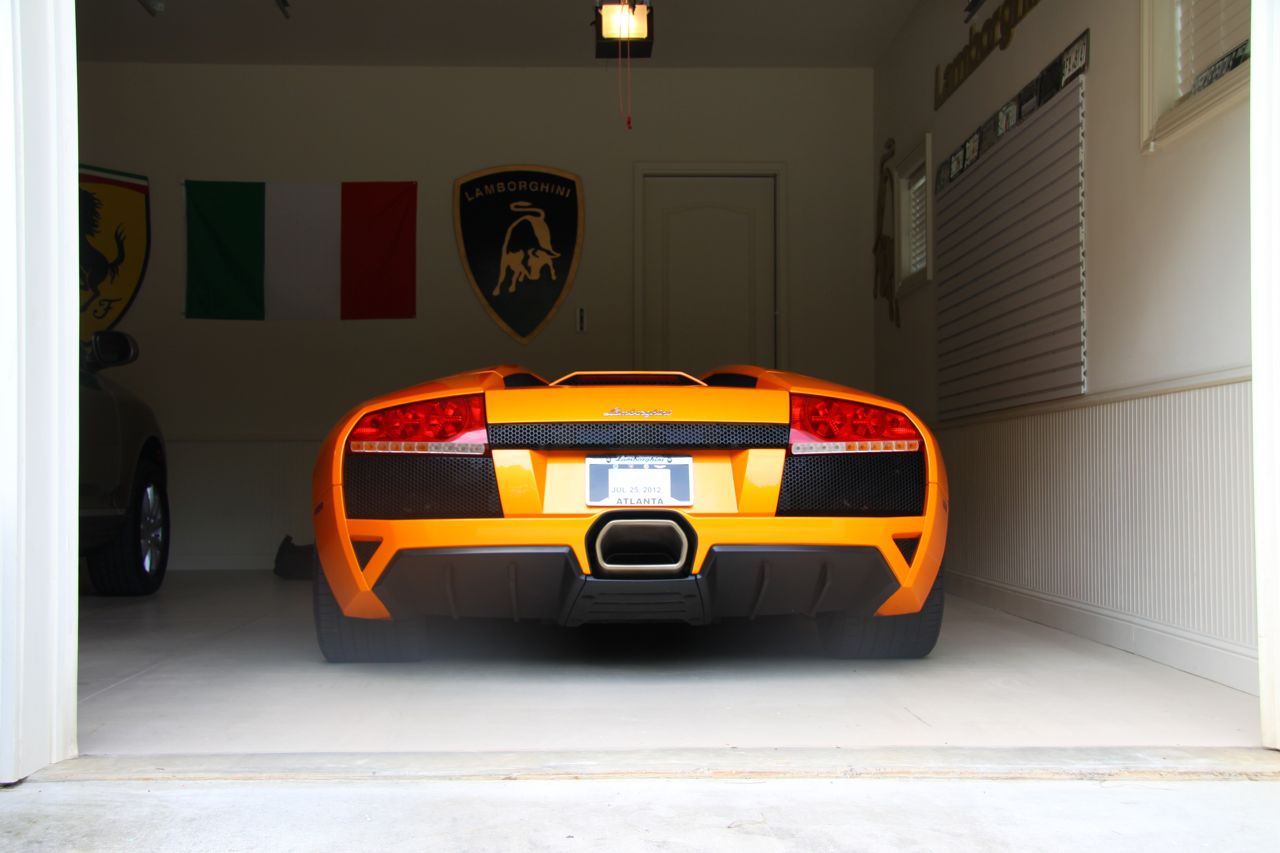 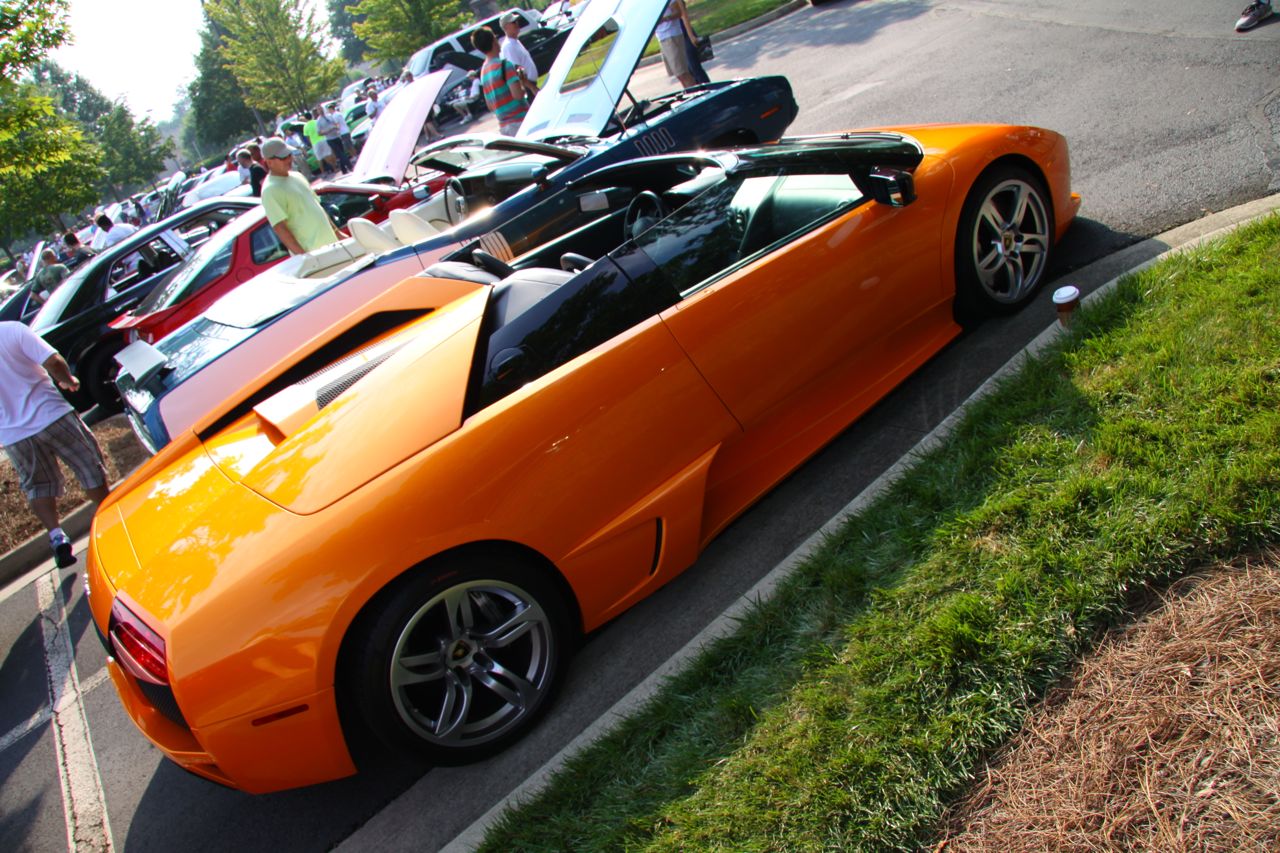 C&O was a regular habit. Definitely one of the main checkboxes on my personal exotic car ownership checklist. I really liked how this photo turned out in September of 2012. 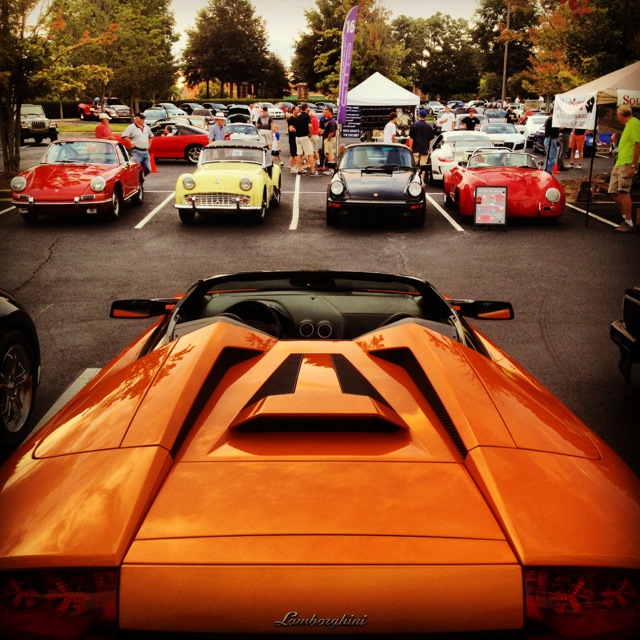 It was originally equipped with satin Hermera wheels similar to the ones that are on my Green 08 coupe but my preference with the orange was the Titanium Hercules Murcielago design that was standard from 05-09. Here are some photos after the wheel swap. 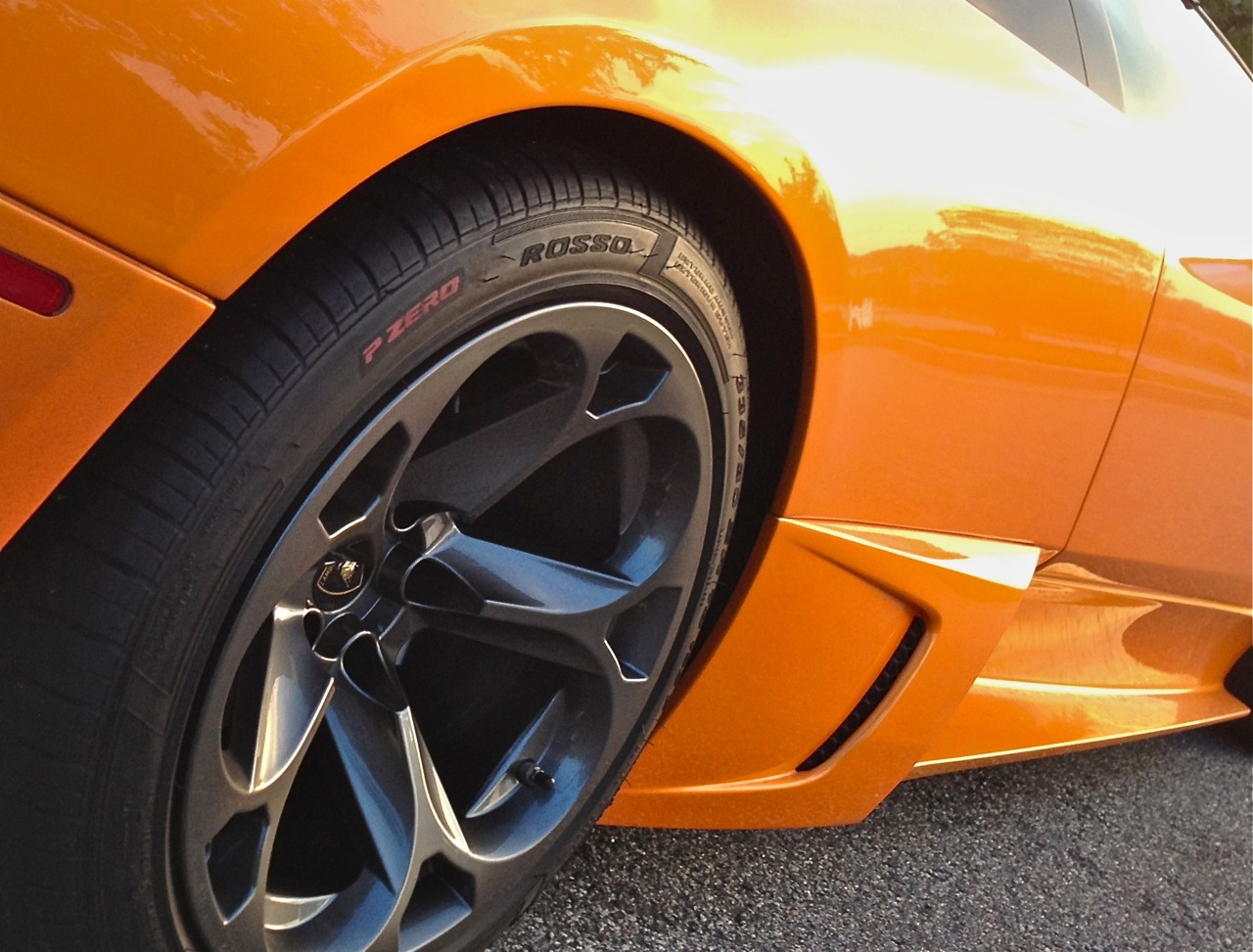 I even braved the January cold in the car. I only put the roof on twice but this was an occasion that required it. 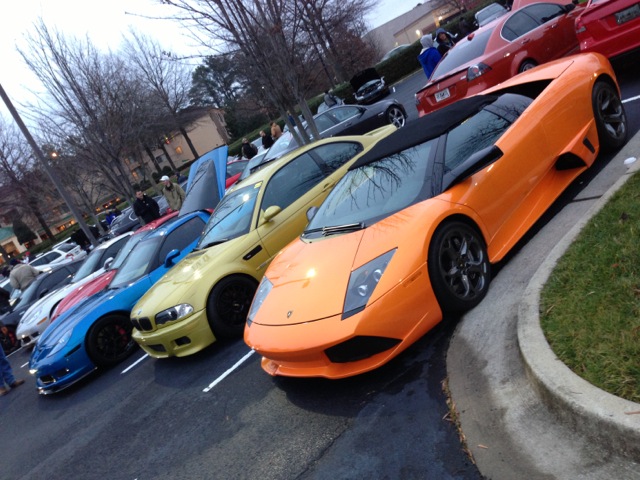 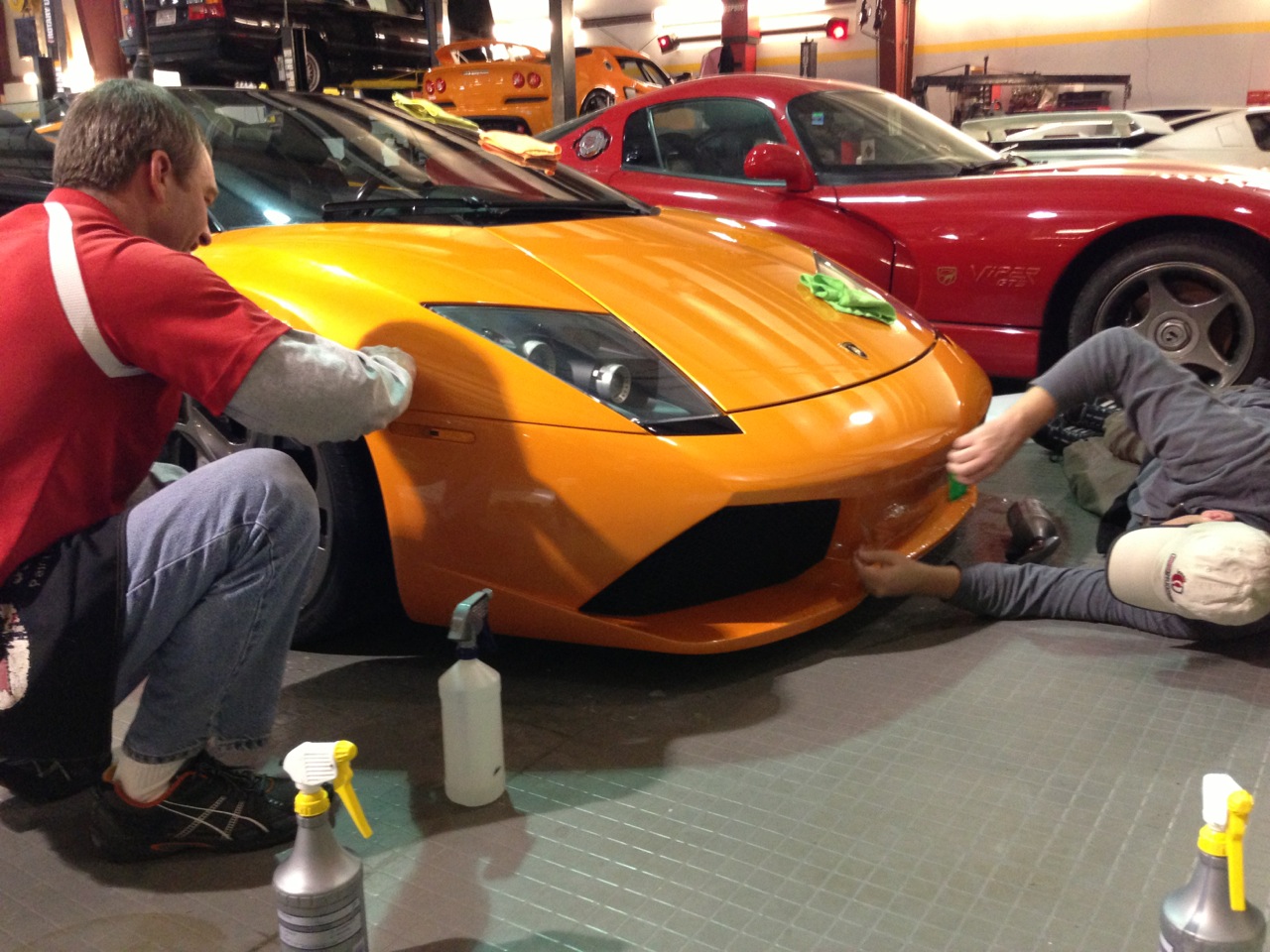 Took it on some amazing mountain drives 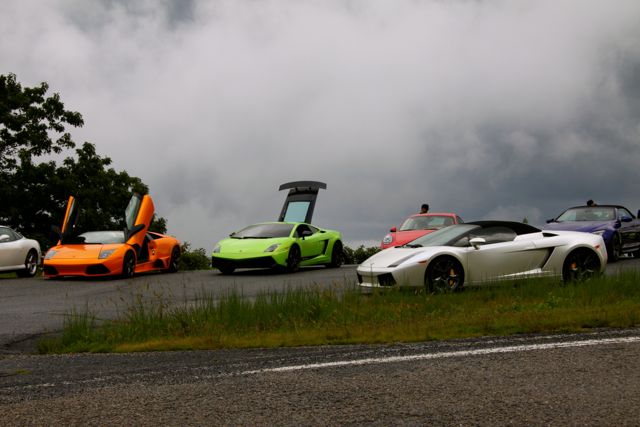 Celebrated a friend’s engagement at Monteluce. 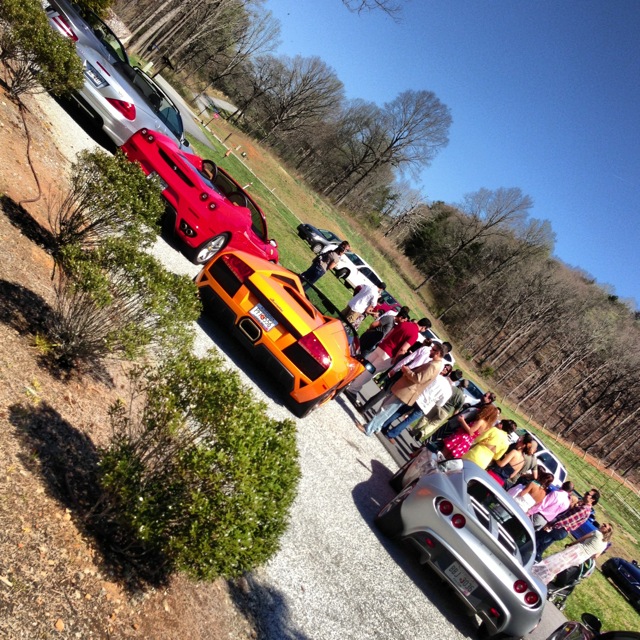 Kevin Bandy, a good friend of mine and excellent photographer snapped a few others at night. 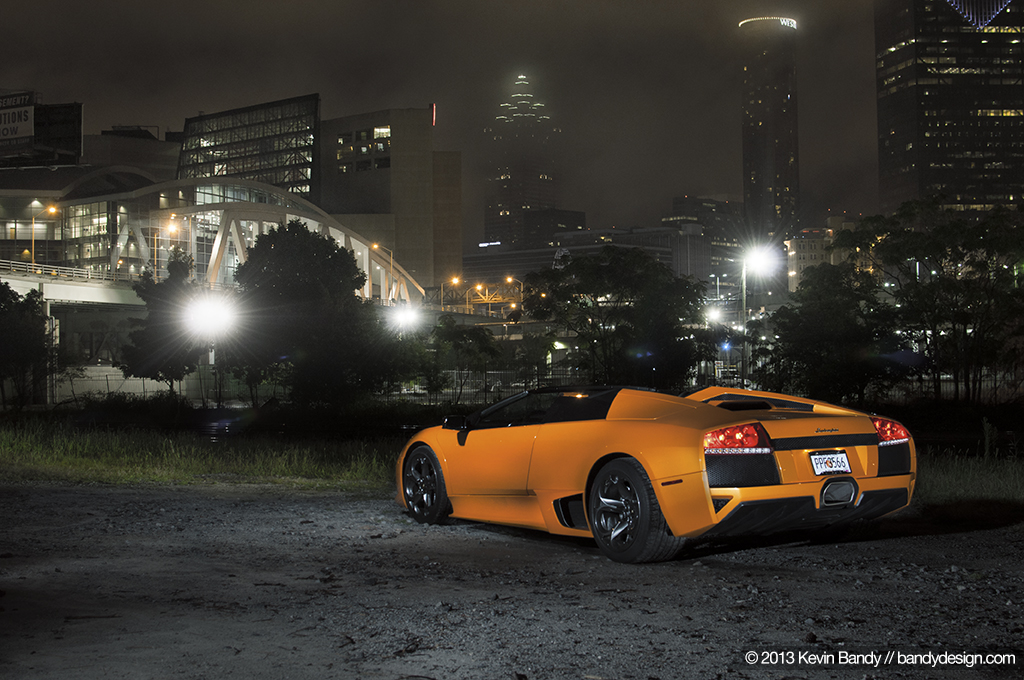 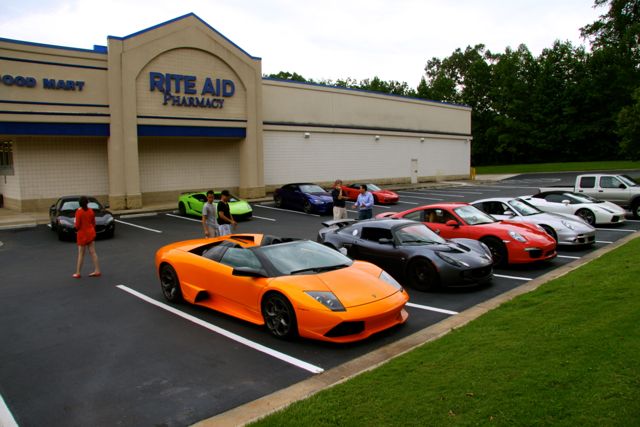 A #LamboRoadTrip to Palm Beach for the Lamborghini Esperienza event.

Some photos of the car by Tanner Mashburn 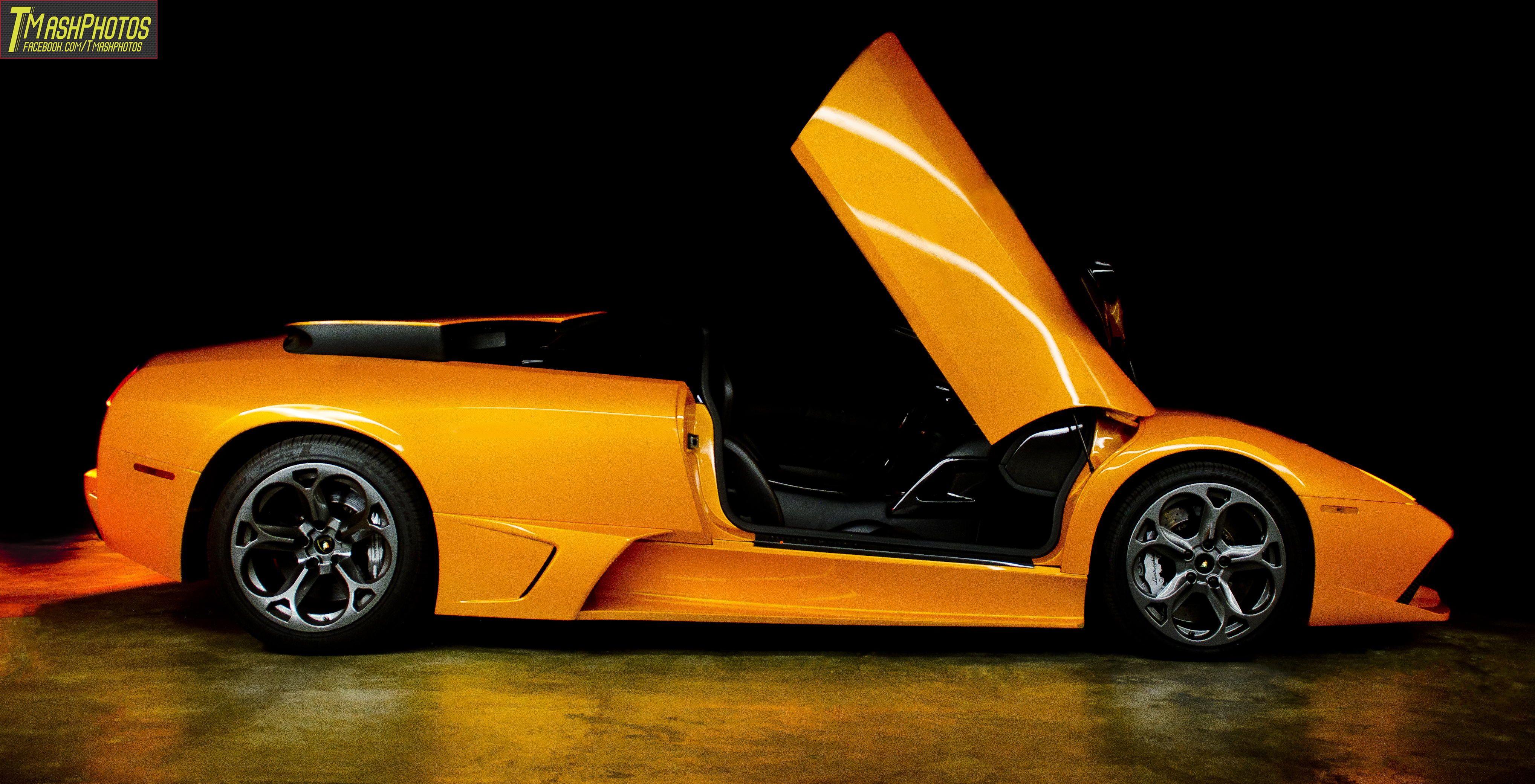 There is a local sand plant that is a great backdrop for photos. Here are some from there.

Larry from Winning Automotive Photography snapped a few while we were there as well. Here they are. 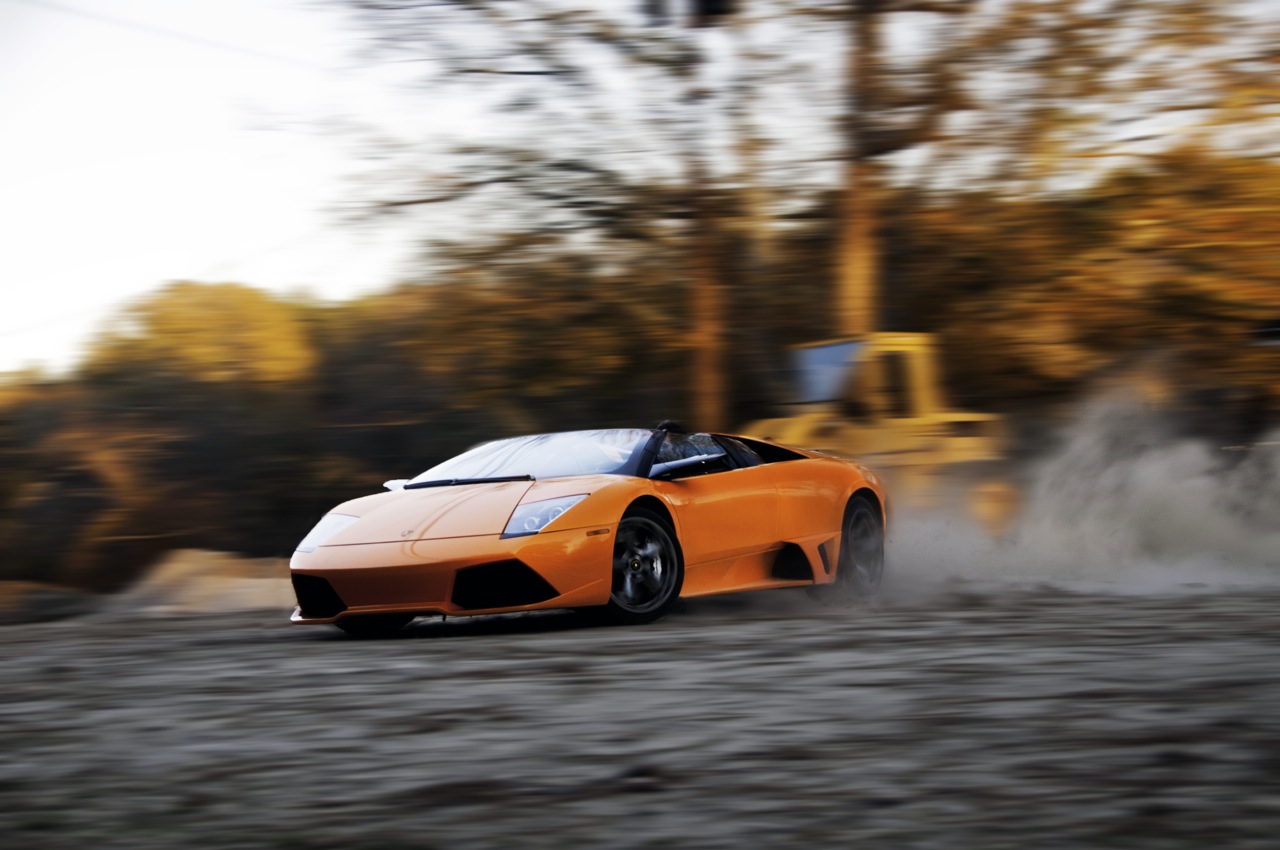 Then, back to the North Georgia Mountains

Some photos with the other two LP640’s that I have owned since selling this one in early 2014. 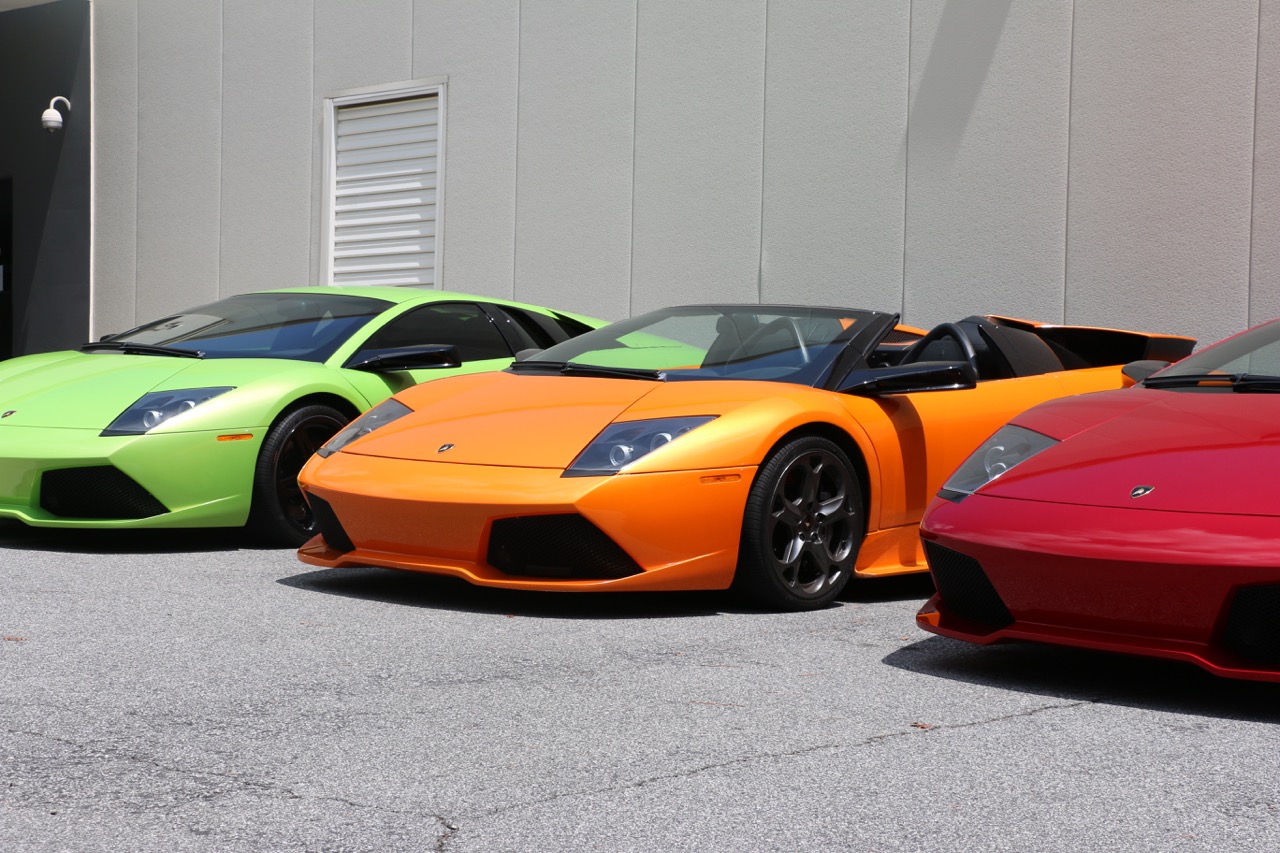 It has definitely been one of my favorites. I was recently contacted by someone who was considering purchasing the car. It has changed hands twice since I sold it and found another 8k miles or so via two great enthusiast owners. It was a car I dreamt about for years prior to actually being able to own it. This car truly lived up to the hype. 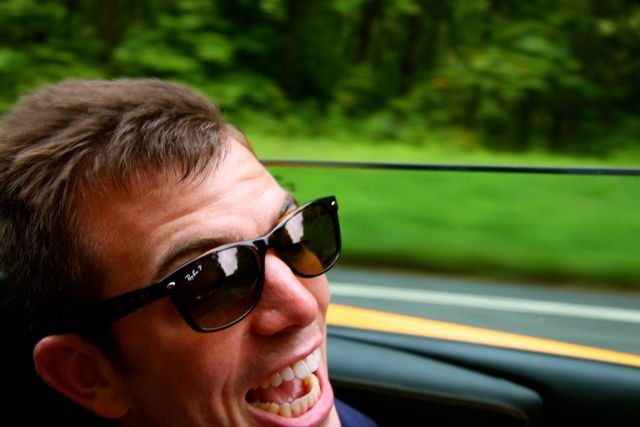