On October 19-20, 2013, we set the record for driving from New York to Los Angeles, a drive colloquially known as the Cannonball Run. My co-driver was Dave Black and our support passenger was Dan Huang. We departed from the Red Ball Parking Garage in Manhattan and arrived at the Portofino Hotel and Marina just 28 hours 50 minutes later.

We drove a Mercedes Benz CL55 AMG. Our average was 98 mph including 46 minutes of time stopped for gas, driver changes, and adding oil. Our moving average was 100.3 mph. Here are the Photos and Data from the trip.

It took an amazing Team to make the drive possible. The news spread quickly of our drive. Here is a list of the major press the story received.

The drive draws on the folklore from the Cannonball Baker Sea to Shining Sea Memorial Trophy Dash. You can read more about the history of the record here. Ours is just the 8th car to hold the record since 1971. 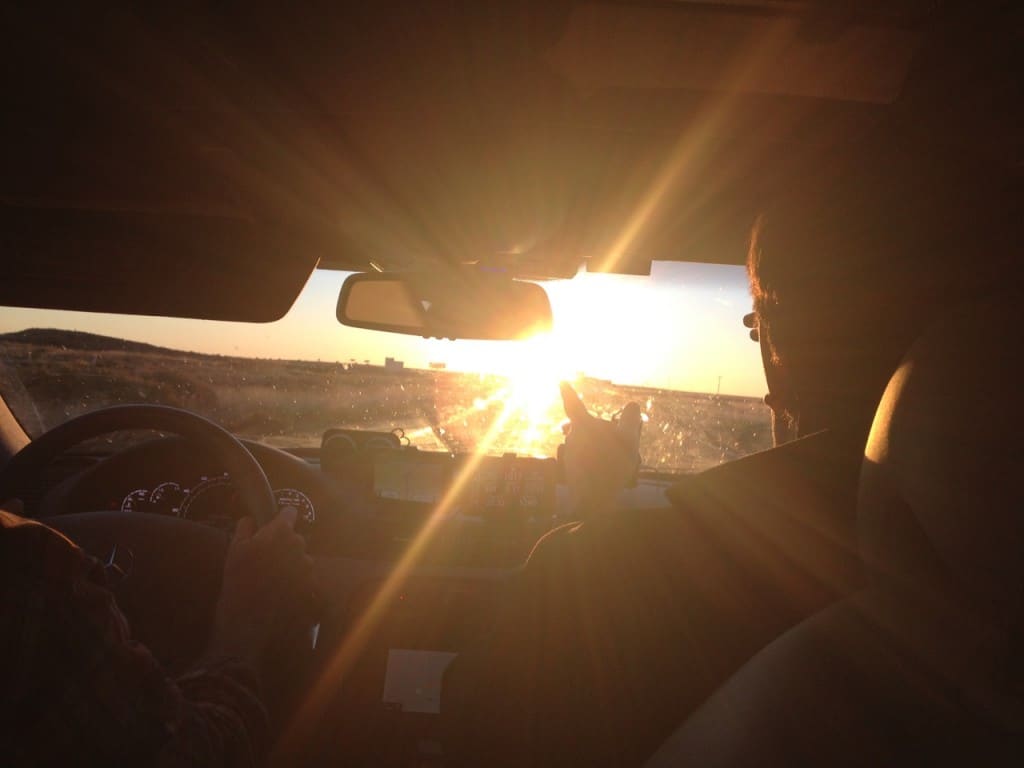 On November 1-2, 2015, along with co-driver Dave “Klink” and Chris Staschiak, I set the record from driving from New York to Los Angeles in a Competitive Event. This bested the winning time from the 1983 US Express. We did it as part of a cheap car Cannonball style race called The 2904. Our time was 32 hours 5 minutes. 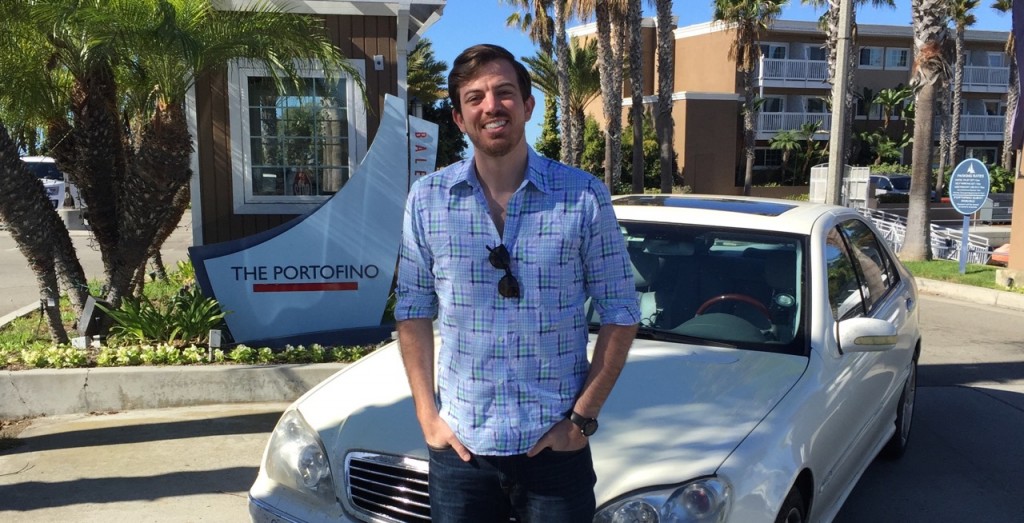