We had a baby! 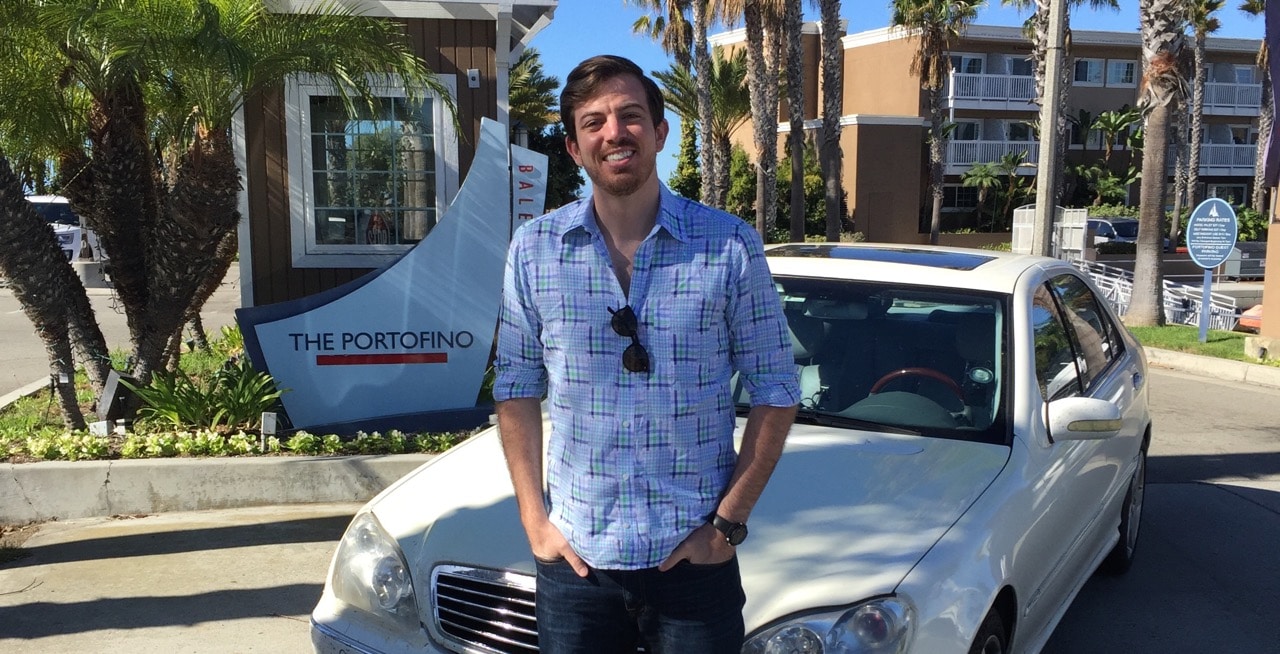 2015 has been an amazing year. I wanted to take a few minutes and look back on all of the cool stuff that we were able to do and accomplish in 2015. Here are some fun memories and popular posts from the year.

We sold some amazing cars.

We went to Caffeine and Octane many times

Helped lots of people prepare to buy their dream cars

We went to Caffeine and Exotics several times

We did Mountain Drives

I bought and sold the M5

We got all five generations of the V12 Lamborghini Supercars together for a photo shoot. This was the only time they had all been together in the same color.

We discovered just how rare manual transmission LP640s are and looked at some other great investment cars.

And took a LamboRoadTrip to Birmingham

Took an amazing road trip to Pittsburgh Cars & Coffee and then to see Brock Yates.

We bought and built the coolest salvage title Mercedes ever

We used it to win The 2904 and set the fastest time ever in a competitive NY to LA event beating all times from the 1970s Cannonballs and 1980s US Express events.

I took some fun pictures of the LP640

Building on the explosion of interest stemming from our 2013 NY2LA run, there were 11 cross country records claimed this year

We watched the rapid appreciation of certain exotic cars, particularly those with manual gearboxes

And we got some more fun press for the Cannonball Record

2015 was an amazing year and I am looking forward to some great things in 2016. Thank you for the support, friendship, and encouragement down this crazy winding road of life.