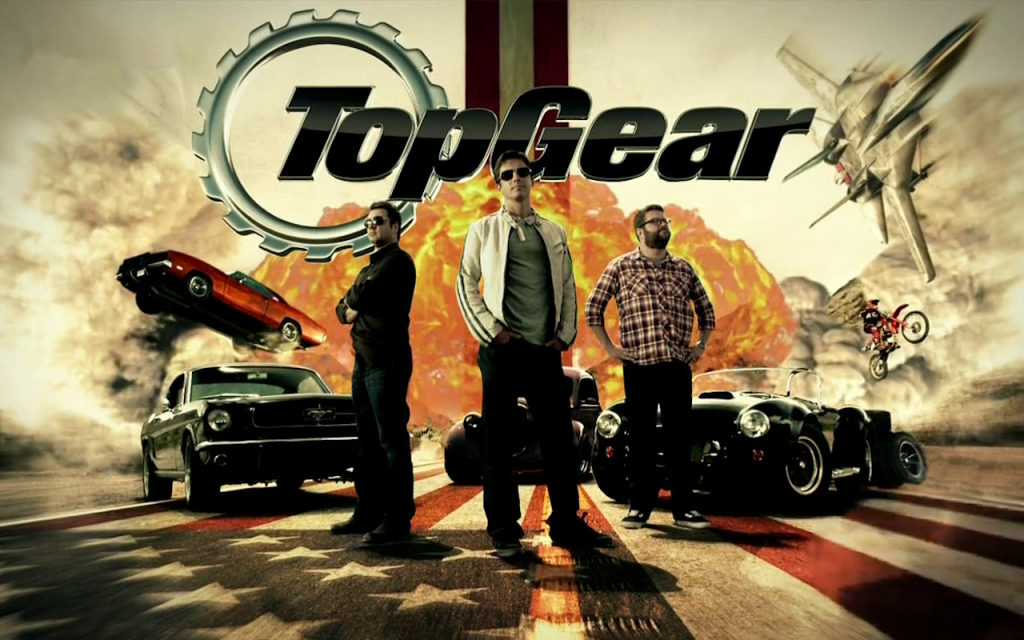 Sunday brought with it the season finale of the second season of Top Gear US. The first segment of the show was a challenge for each of the hosts to use $2,000 or less to buy and modify their favorite Hollywood Car. The choices were a “Kit” Firebird, a Nissan/Delorean Time Machine, and a Charger/Duster General Lee. The performance tests were foolish and not terribly entertaining.

Tanner’s test of the new WRX STi had some of the traditional Top Gear feel from the UK show that we have pined for throughout the US version’s history. Of course when the moral of the story is that the only situation where the Subaru makes sense is sliding around off road, it is difficult to say that there is much valid consumer advice being purveyed. The producers had Tanner race the rally spec WRX against a dirt bike. The scenery did make for some amazing shots but the WRX was not much to represent the show on the Power Lap Board.

To be honest at this point I can barely sit through the Star in a Reasonably Priced Car segments.

The show definitely improved this season. Putting Tanner into the lead role definitely helped but there is still a ways to go. I think they have to get more exotic cars, more material, and some tweaking of the host team.

Looking forward to another stab at it next year.

The Sesto Elemento Prepares for Production