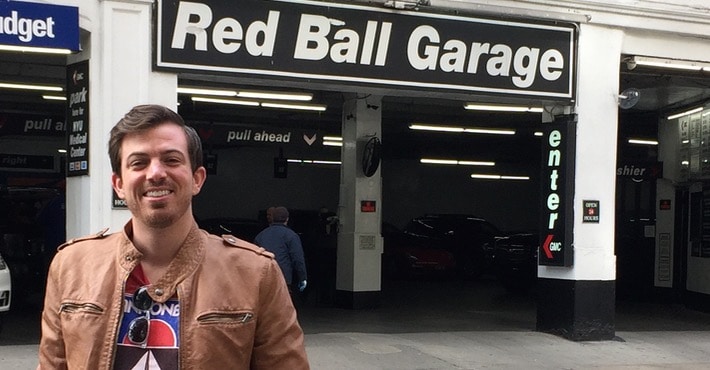 As the season of favorable driving weather comes to a close, it makes sense to look back on an incredible year of Cannonball-style cross country driving.

In 2006, Dave Maher, Alex Roy, and Cory Welles broke a record that had stood for 23 years. David Diem and Doug Turner won the 1983 US Express with a time of 32:07. Theirs was a time so laughable that it was long suspected they were either lying or had cheated by flying the car over part of the route. Roy said yesterday, “my 2006 record run with David Maher re-opened the door after a quarter-century devoid of successful tries, Ed Bolian and Dave Black almost certainly closed it with their run in 2013. If the Bolian/Black time of 28 hours, 50 minutes can be broken with current technology, it will be by mere minutes.”

When we beat their time in 2013, I was concerned that my 28:50 record run with Dave Black and Dan Huang might serve to discourage people from investing themselves, their cars, and their money in the idea of the Great American Road Trip. It may have, with respect to the outright NY to LA time, but it has beget an explosion of passion at the idea of preparing car and driver to hit the open road ambitiously.

Look at the records that have been set this year:

That makes 11 records beaten or established in the past 7 months. The Lap of Manhattan record that Afroduck made famous last year was also broken this year. Some are a bit off the beaten path but that is the point, it is an expression of a gearhead trait that lives in all of us. It all represents an amazing amount of progression toward such an awesomely strange pursuit.

There were two multi-car events this year, truly reviving the spirit of the Cannonball Baker Sea to Shining Sea Memorial Trophy Dash. The 7th running of The 2904 had 10 cars in competition. The C2C Express ran as well with 3 teams, using a laudable pre-1979 requirement for the field. All in all, there were 21 significant cross country drives for time this year that I know of. Most importantly, the first Cannonball tenant remains intact – no accidents or injuries. This is truly unbelievable and I am excited to see what the future holds for the idea of Cannonball. The Transcontinental Driving Association was also formed this year to celebrate these long drives.

I love the idea of Cannonball and I love the people who care about it. I don’t try to be a grand master of the craft but I enjoy hearing from people who have experience with the idea or are interested in one day challenging our record. Spending time with the people who share my passion for getting in a car and executing on a well planned trip has been an unexpected treasure to come out of our drive.

It has been a wild ride ever since we touched down at Portofino in 2013 and I have enjoyed every single second. The creativity, excitement, and amazing feats that we have seen this year serve as a testament that the intentions of Erwin “Cannon Ball” Baker and Brock Yates are as salient today as they were decades ago. Thank you to everyone who is contributing to making more history every day. Keep up the great work. 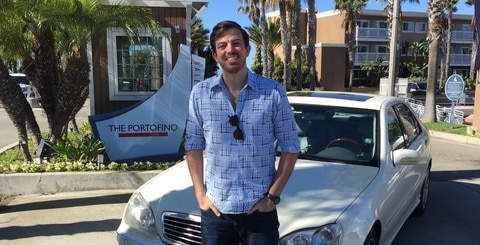