The official results for The 2904 are out! 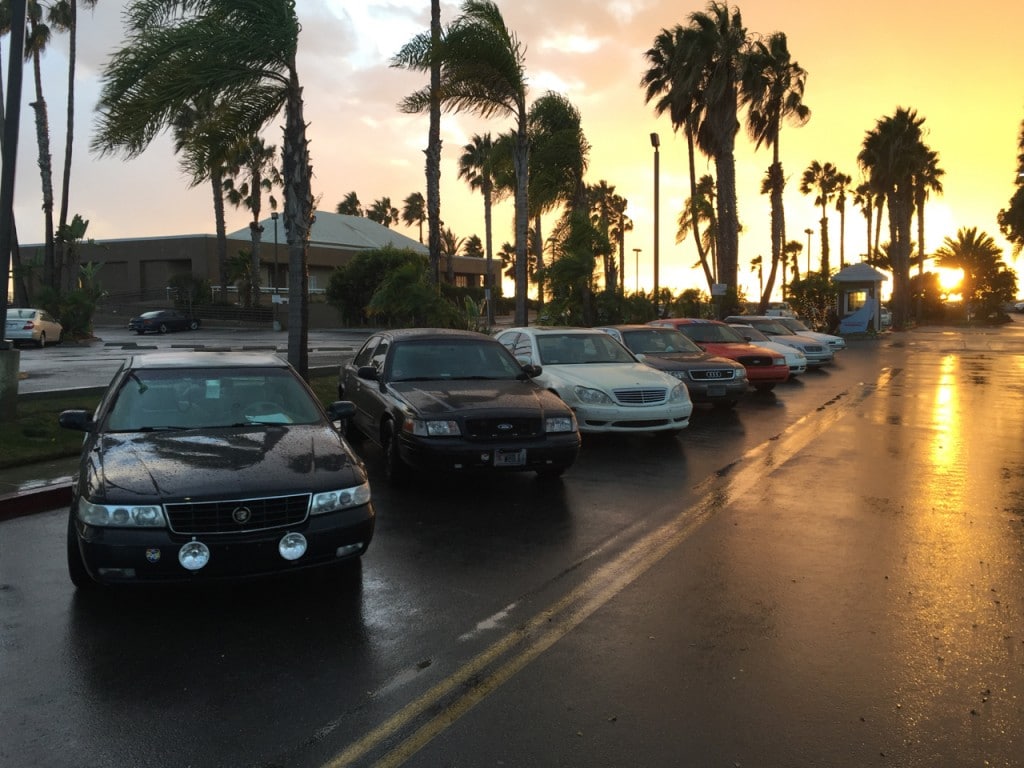 On November 1st and 2nd, we competed in the 7th running of The 2904, a cheap car cross country race. The organizer just reviewed everyone’s documentation and the results are in. We remained victorious among the field of 10 cars. Here is the rest of our story. 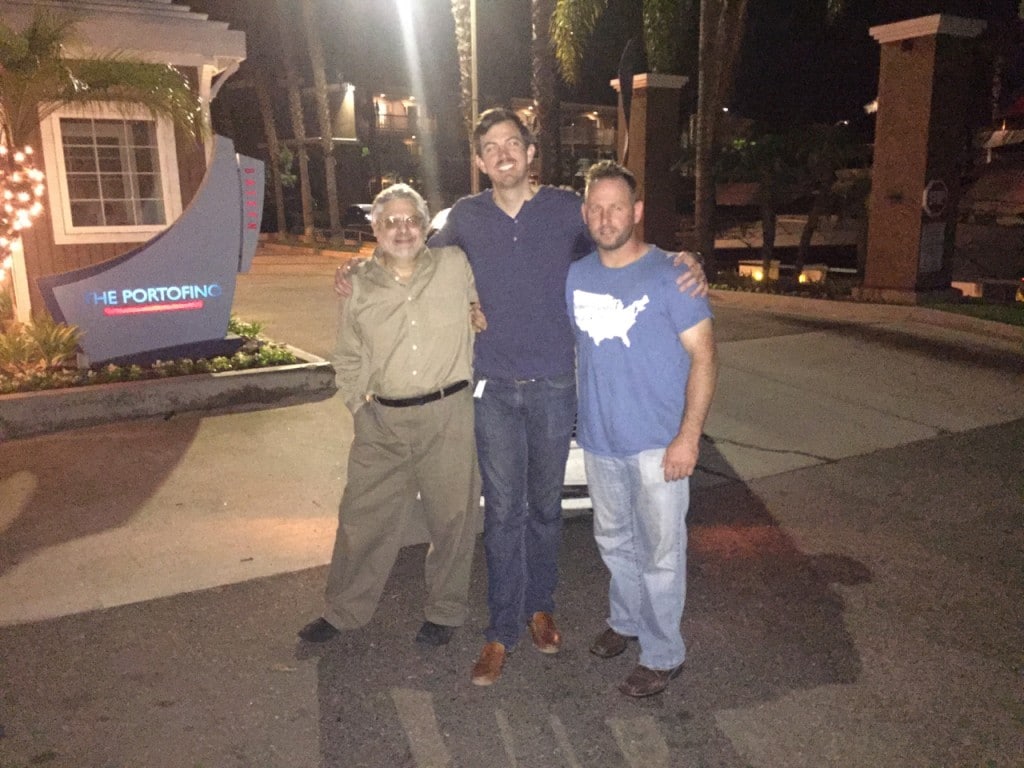 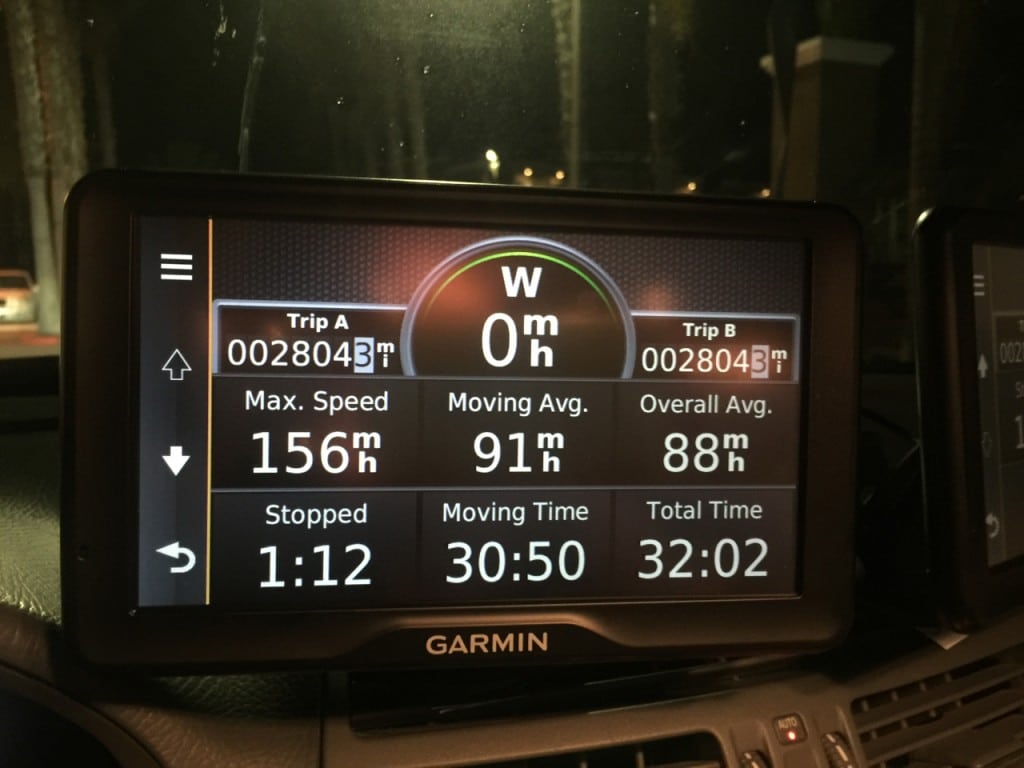 Our stopwatch time was 32:02 but the official time was 32:05 because the time officially stops when a texted photo from the finish line is received. Our time still beat (although just barely) the winning time of the 1983 US Express by David Diem and Doug Turner in a Ferrari 308. Our time represents the fasted NY to LA time in a competitive Cannonball style event.

Much more important than that, though, was the fun that we had. The event was a much more casual alternative to our 2013 record run. It was awesome to experience the drive in a different way. Thanks to everyone that made it such an amazing trip! 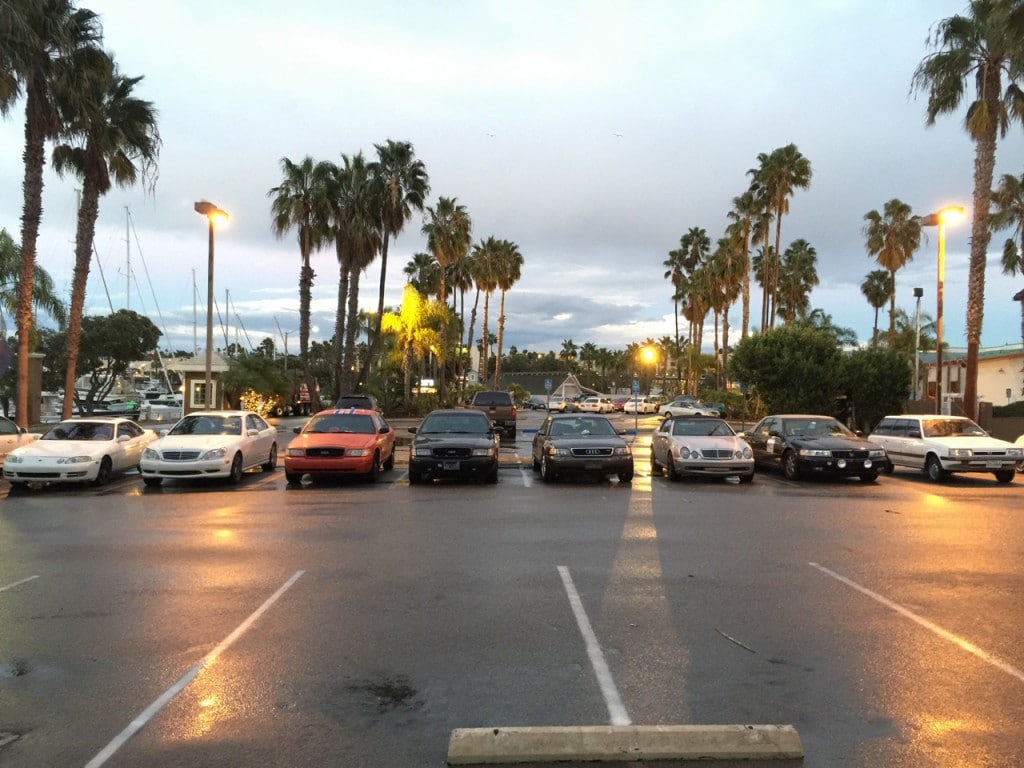