It should probably be clarified that despite some rumors and very understandable perceptions, I never owned this car.

In 2010 Lamborghini made five Superleggera press cars for the North American market. Their first appearance was at the dealer launch for the car that I attended in Las Vegas in April. The production Superleggeras were 2011’s but they didn’t have 2011 VIN’s available when these were produced. There were 2 white ones, 2 yellow ones, and 1 black one.

In October of 2010 we received on the yellow ones for an event. It ended staying here for a while. It left for a few days once to go to Roebling for a magazine test but most of the time the key stayed in my right front pocket!

The new Superleggera is probably the most capable car that I have ever driven. It has plenty of power, great torque, unbelievable grip, great sound, menacing looks, and is all around an awesome car to be in. Even at 6’5″ I can make the interior work.

I drove the car nearly 2,500 miles during the time that we had it. I went to car shows, did 2 mountain drives, drove it for errands, took countless customers on test drives, and generally experienced the car in just about every setting imaginable.

Needless to say, I fell in love. I miss that car terribly. It has since been sold as a used car to a very lucky owner. 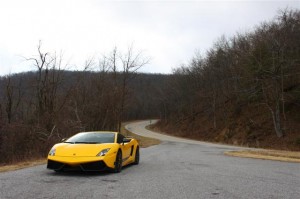 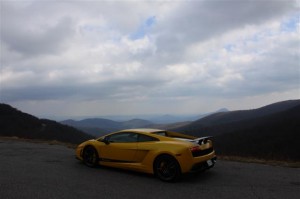 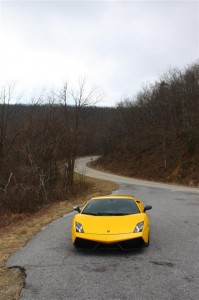 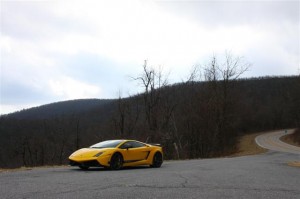 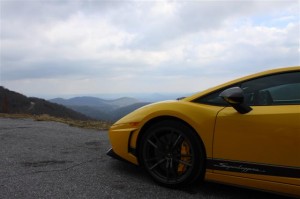 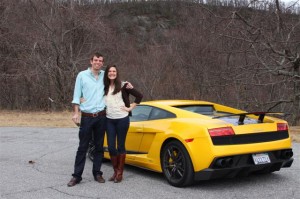 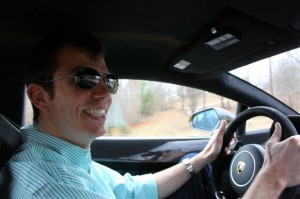 Newsletter Signup
In this article:Gallardo, Lamborghini, LP570, Superleggera
Up Next:

Evolution of the Murcielago Over the Years