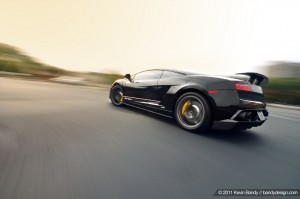 Last week Lamborghini announced that they had built the 12,000th copy of their most successful car ever – the Gallardo. Now produced in 6 variants including coupe and convertible version of the LP550-2, LP560-4, and LP570-4; it took nearly 10 years to reach this production number. Take a look at our breakdown of the Lamborghini Gallardo Production Numbers to see how the number changed each year.

Some cool random car pictures from the Rental days

Is a Pagani Zonda street legal in the US?