I bought my current 2004 Lamborghini Gallardo at the end of September. I just did an oil change after 5,000 miles. I wanted to take a moment to write down some reflections of the car during that time. 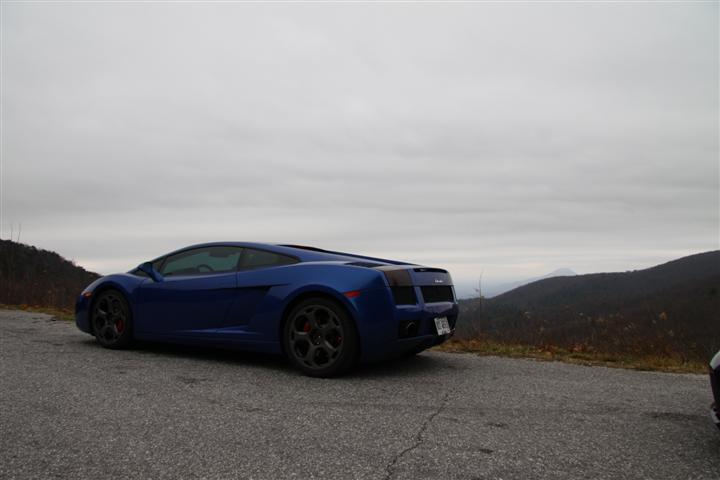 All of the driving actually took place in 4 months. I have been out of town some and the car was down for a couple of weeks waiting on some parts from Italy. Throughout the course of those 5k miles, I only had a couple of issues with the car. The first was a minor coolant leak. I noticed the temperature rising a couple of times and found a leak in the tube leaving the coolant reservoir. It was a simple fix with an $80 tube. The only other significant issue was with the tail lights. Gallardos create a a lot of heat around the engine and even with ample heat shielding, you will have some issues eventually. At almost 38k miles, I was getting some error lights for my brake lights being out. At first it was one side, then both. It turned out that the contacts were burnt up and the entire light assemblies really needed to be replaced. I was actually pretty happy to do that one because I preferred the non-tinted tail lights. That was approximately $600. When I had them put in, I went ahead and did an oil change. 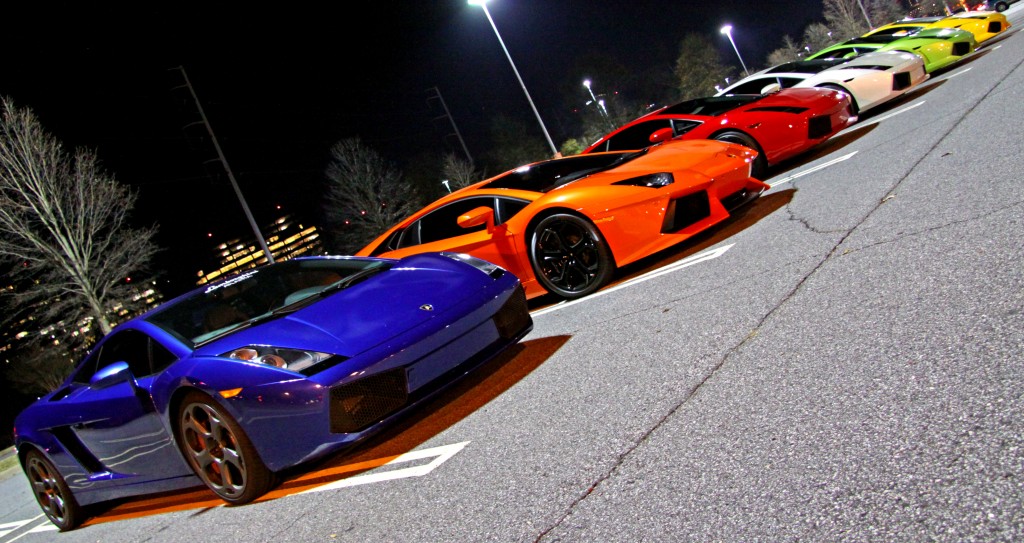 That has really been it. I have driven the car in the rain a lot, in some light snow, and short trips on errands, on a long trip to Miami, and in every situation imaginable. It has been comfortable, reliable, and a ton of fun. The attention has been enjoyable and it has made my commute more bearable. I don’t miss the S55 at all even though it was an awesome car. 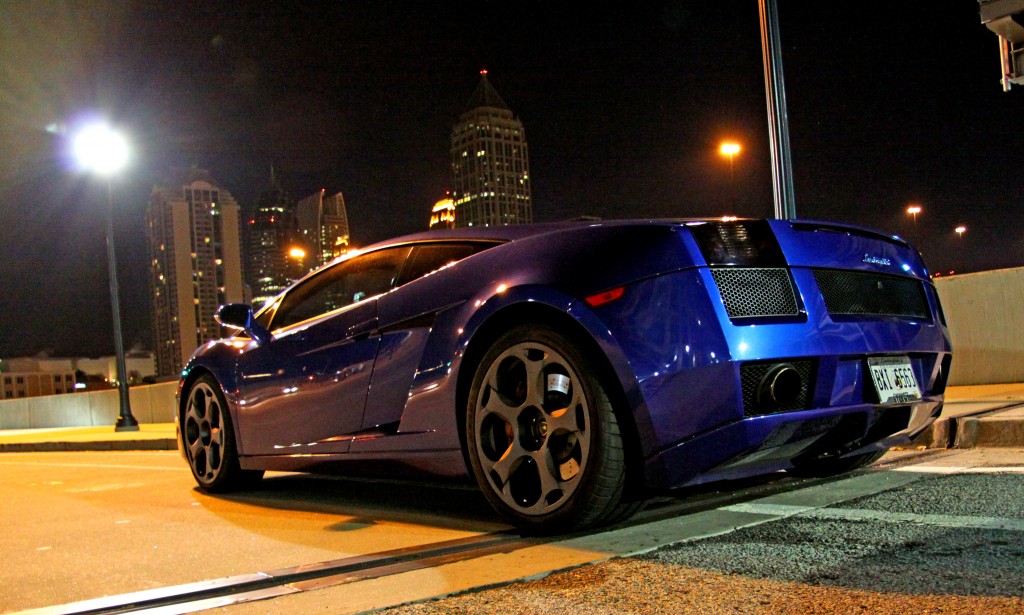 Most people think that you can’t do this – daily driving a highly strung sports car like a Lamborghini, but I am absolutely loving every minute of it. I may end up picking up something else interesting to relieve it of some of the miles but there is no immediate need. I toyed with selling it for a little while but I simply couldn’t bring myself to do it. Anything is possible but for now, I am just looking forward to the next 5,000 miles. 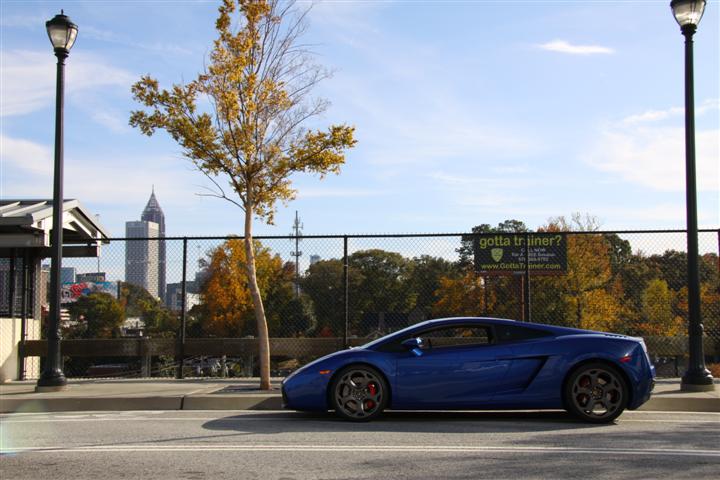 Spending less than $1,000 in maintenance over the course of 5k miles illustrates that you can use these without much concern for catastrophe. The part that is even cooler is that the car’s value probably hasn’t changed at all during those 5k miles, and likely will not over the next 10-15k. I guess I will just have to keep driving!

The other Verde Ithaca Aventador in the US right now…