It has been a little over a year since I bought the LP640 Roadster. It was dream car since 2001 when the first Murci’s hit the ground and ownership has been both very interesting and incredibly satisfying. I never stop looking for the next car to own but nothing has made me more car-content than this beast. Here are a few initial thoughts to frame it.

For all of its flaws and shortcomings the car has been a blast. The seats could be more comfortable for long trips and the car could be more agile in the mountains but I really do love it. I may end up looking for a Gallardo at some point to get back into an exotic I can drive daily but this thing is really as good as it gets. 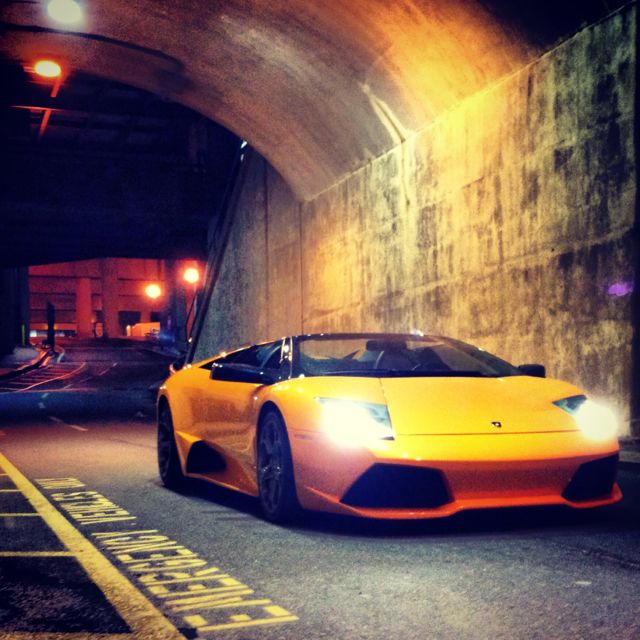 Some photos of my Murci by Kevin Bandy