Clarkson on the Performante 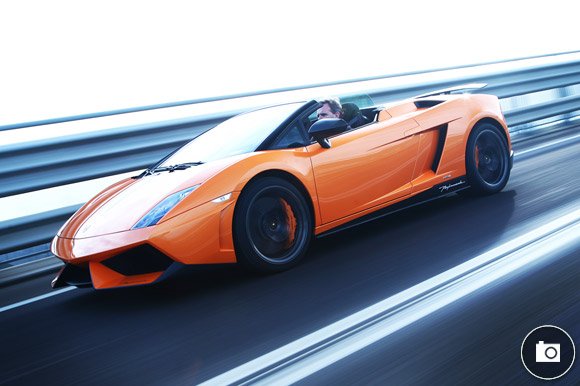 Jeremy Clarkson published an article for the Sunday Times this week comparing the Ferrari 458 and the McLaren MP4-12C. The verdict was very interesting – he chose the LP570-4 Performante.

He had plenty of nice things to say about the Ferrari and the new McLaren but of the Performante he said – “Lambos are designed mainly to make a lot of noise and cause small boys to clutch at their private parts in excitement.” Without having anything to prove about a racing pedigree, he felt that Lamborghinis approach to the road going race car actually worked better. He loves the convertible nature and doesn’t mind giving up the hair of performance that comes with it. He said that the additional modicum of capability doesn’t warrant giving up the experience of driving with the top down. It is tough to argue with that.

He said, “In a Ferrari or a McLaren you concentrate when you are driving quickly. In the Gallardo, you can’t. You are too busy laughing.” I couldn’t agree more. I have owned all sorts of cars and the Ferrari that I posted here today was one of my absolute favorites of them. That being said, nothing compares to the excitement and drama of piloting a Lamborghini. Clarkson had a 355 and a Gallardo Spyder and he doesn’t tend to be biased in any direction. He is always entertaining to listen to and is usually good for a laugh or two.

Newsletter Signup
In this article:Clarkson, Gallardo, Lamborghini, LP570, performante, Top Gear
Up Next: