How can I buy an exotic car?

Last Friday was a very good day. One of our customers had agreed to purchase a new 2012 Aston Martin DBS Carbon Black Edition. He wanted to trade in 4 modern American Muscle Cars that were at his house in Millen, Georgia. To get to Millen you drive south from Augusta, turn right, and go back 150 years.

In order to get the cars to the dealership, he offered to fly his private jet up to Peachtree Dekalb Airport and fly us down to pick them up. We thought that sounded like a fun way to spend a Friday so we met him, his pilots, and his plane at the airport and took a 27 minute flight on the Hawker 400 down to South Georgia.

Just as we left the customer’s farm a Bald Eagle few right over the cars. A very fitting tribute to the American Muscle Cars we were driving home.

I started out in the Ford GT and then spent some time in the Shelby GT500. The new GT500’s actually have the same engine as the Ford GT. I will be honest and say that I am not really much for American cars (in case you haven’t noticed that in the cars that I have owned and driven) but this was a pretty cool experience. The GT was a very cool car to be in. I hate the doors, the seats are not comfortable, and the build quality leaves you free of any doubts as to where the car hailed from but the car has a very cool charm. It is geared long with plenty of manageable power. Of course on a couple of occasions we had to see which car was faster – the Shelby or the GT. From a dig Brandon got to see the GT going sideways behind him from the seat in the Shelby. On the highway, none of the cars came close to the pulling power of the GT.

It was an awesome time in some great cars. We sold the GT about 8 hours after we put it on the internet but the other three are still available. Check out www.motorcarsofgeorgia.com for more pictures of them. 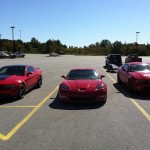 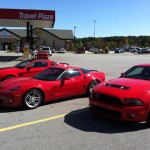 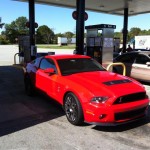 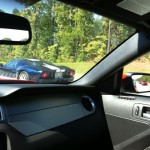 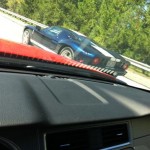 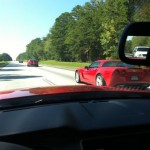 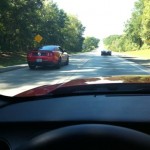 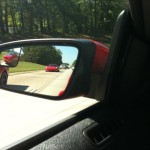 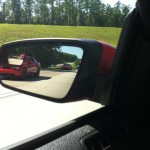 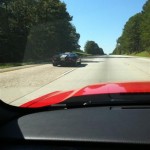 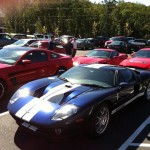 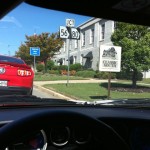 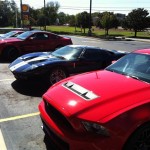 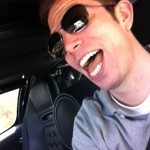 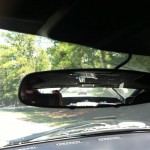 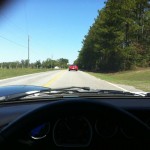 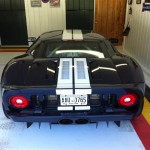 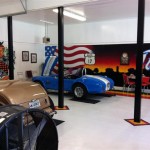 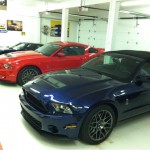 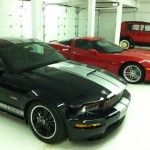 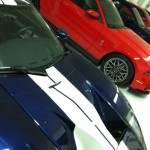 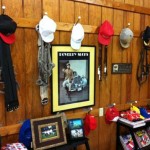 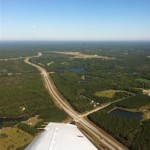 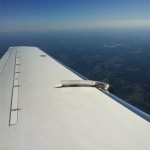 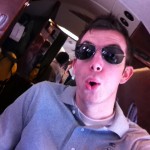 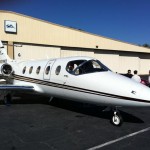 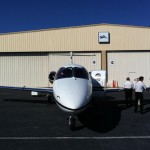 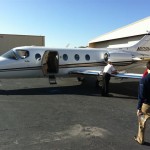