YouTube: Evan Shanks offers a look inside the Cannonball CL55

In the 2000 remake of Gone in Sixty Seconds the characters refer to the hero car, the “Eleanor” Shelby GT500 Mustang, as Nicholas Cage’s character’s “unicorn” car because of its elusive nature in resisting capture. Most car enthusiasts have a unicorn car of their own that they have always wanted and come dangerously close to purchasing but have never been able to lock down.

A few weeks ago I heard about another car that might be available. I needed one that had a few miles on it to get to the price that I needed. This one had about 24k miles and sounded like a great car. I spent the last few weeks getting more information and arranging the financing on it and a few days ago, I bought the car.

It is a 2008 Lamborghini Murcielago LP640 Roadster in Arancio Atlas (pearl orange) over Nero Perseus (black). It has E-Gear, Carbon Fiber Interior, Orange Q-Citura Stitching, Silver Hermera Wheels, Carbon Fiber Engine Bracing, the Branding Package, and several other options. The car is immaculate and had over $25k in service done within the past year so it is ready to go.

Here are some pictures of the car: 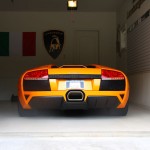 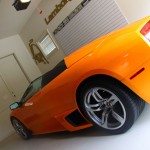 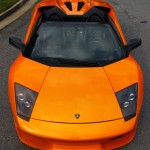 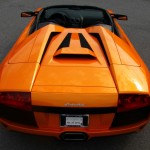 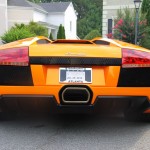 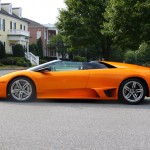 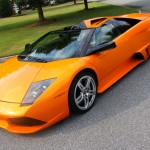 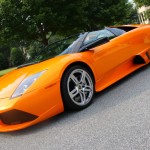 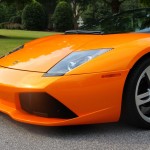 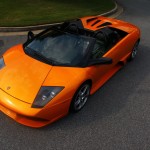 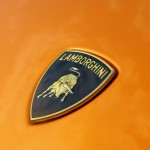 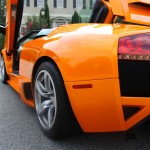 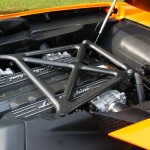 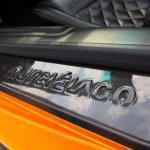 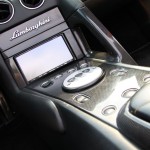 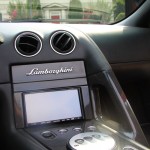 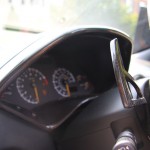 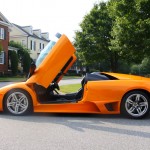 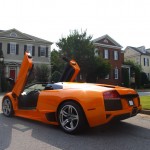 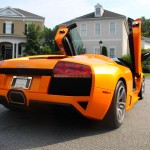 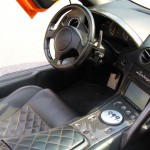 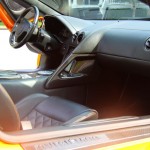 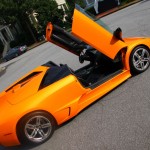 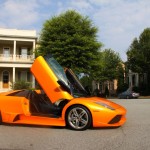 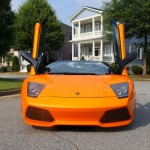 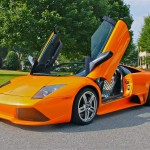 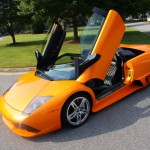 Newsletter Signup
In this article:2008, Lamborghini, LP640, Murcielago, Orange, Roadster
Up Next: