The GT was released in 1999 with very limited production. Only 80 of them were ever built. They combined the technological improvements that Audi was bringing to Lamborghini with the snarling performance of the Jota and GT2 Racing models of the Diablo that had preceded it. The cost of the car was approximately $310,000 when it was introduced and they were only available for purchase in Europe. The bodywork was tweaked with a variety of panels that were unique from earlier Diablos and from the 6.0 Diablos that would follow for the 01 model year. The car had a larger engine with more power and it was rear wheel drive.

The front air dam was black, fenders were wider, there was a huge vent in the hood. There was no rear bumper, huge ram air intakes were mounted to the decklid, and the interior was stripped down. The cars came with extremely light 3 piece OZ wheels. Carbon fiber racing seats were standard and the interior was very barren. AC was standard but you could omit the airbags as a no cost option.

The 5.7 Liter V12 was stroked to just shy of 6 Liters. The power went up to 575 bhp and the cars produced 465 lb-ft of torque. The gears were also custom tailored to the owner’s preference with the highest gearing option allowing the car to achieve over 215 mph. 0-60 took just 3.6 seconds, 0-100 happened in 8 seconds, and the cars ran through the quarter mile in the 11’s.

Of the 80 cars that were originally produced, a few have made it to the US. Some are here under show and display, others have actually achieved full permission titles for street use. The best estimate that I have heard is that there are 5 here and a few 6.0’s that have been converted. Today they bring prices of $250,000-500,000 depending on color, condition, and registration status. It is definitely one that I want to add to my collection one day. 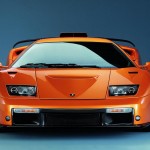 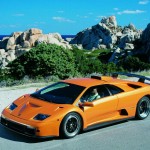 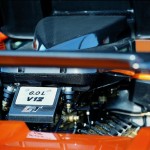 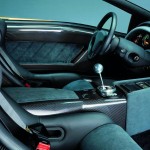 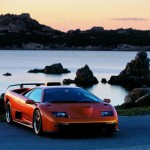 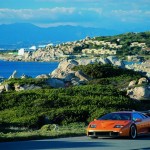 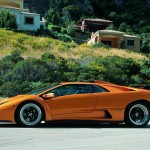 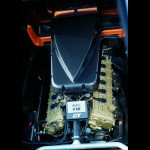 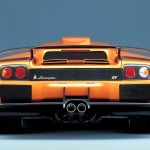 Newsletter Signup
In this article:2000, Diablo, GT, Lamborghini
Up Next:

How Does Exotic Car Financing Work?