An unfortunate fate for a Murcielago that I almost bought

In December of 2010, during the 5 year process that it took me to acquire my Murcielago, we traded in a 2007 LP640 coupe. It was orange and optioned exactly the way that I wanted. For a variety of reasons, I wasn’t able to consummate that purchase. It was a local car that we had seen several times at our dinners and at Caffeine & Octane. We ended up selling the car to a dealer in Texas and it remained in Houston area. It just turned up on a salvage car site and it has clearly been a difficult life for it since then. 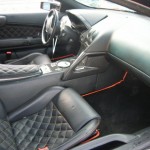 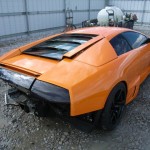 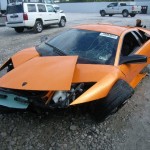 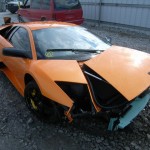 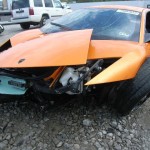 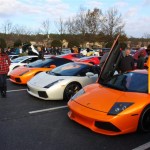 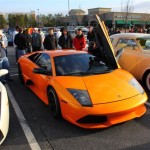 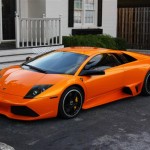 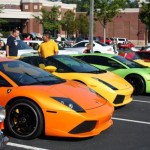 More from the recent LP640 shoot

Let’s count the versions of the Lamborghini Gallardo