At the 2008 Paris Motor Show Lamborghini introduced a very intriguing concept car called the Estoque. This was a 4 door sports car. They described it at the time as a “concept for a $230,000 4 door sedan.” It had a lot of similarities to the Aston Martin Rapide concept that was released as a production model in 2010.

Although it used the 5.2 liter V10 from the LP560, there was talk of a wide variety of engine options for the car. The name came from the sword that matadors use in bullfighting. Rumors have circulated since the car was shown about whether or not it will be produced. Lamborghini will produce a third model soon and it is likely to be something a bit different than the super sports cars that they have made their name building. The SUV rumors seem unlikely and have been repeatedly denied. The 4 door idea is definitely the leading contender and it is likely to be something similar to what you see here.

The silver color that the car was shown in was released as an option on the 2012 Lamborghini Aventador. It is called Grigio Estoque. 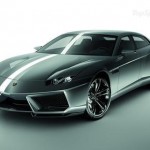 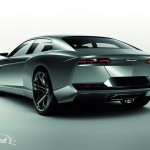 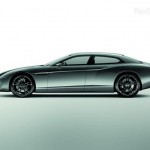 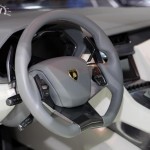 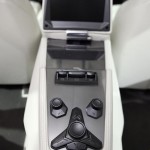 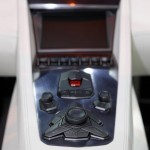 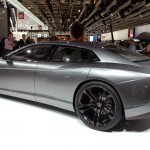 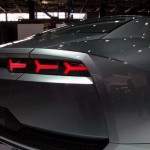 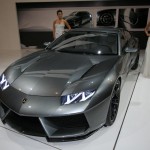 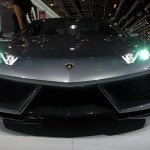 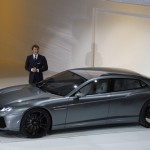 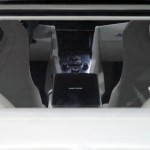 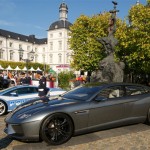 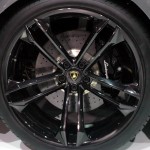 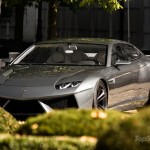