US & Canada Manual Lamborghini Murcielago LP640s - Where are they now?

The Lamborghini Urus is here but I got in trouble for talking about it 5 years ago.

The main reason that I started VINwiki last year was to create a platform that could facilitate researching and tracking specific cars, particularly the rare ones that I love. It has grown into a very powerful tool and each day our users discover new and exciting information about the cars they love in the app.

The car I started tracking happens to be my personal favorite car – the Lamborghini Murcielago LP640 coupe and roadster with a manual gearbox. Two years ago I started a list of the VINs and posted it here. It has been referenced in RM Auctions and around the world as people learned just how rare the cars were. Though the factory always told us that approximately 5% of the cars did not have the E-Gear option, the real number is closer to 2%.

Through continuing to track the cars and see the posts that show up on VINwiki, here is an update of where the cars are now: 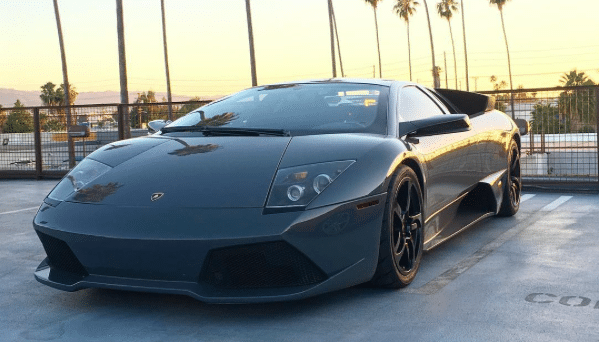 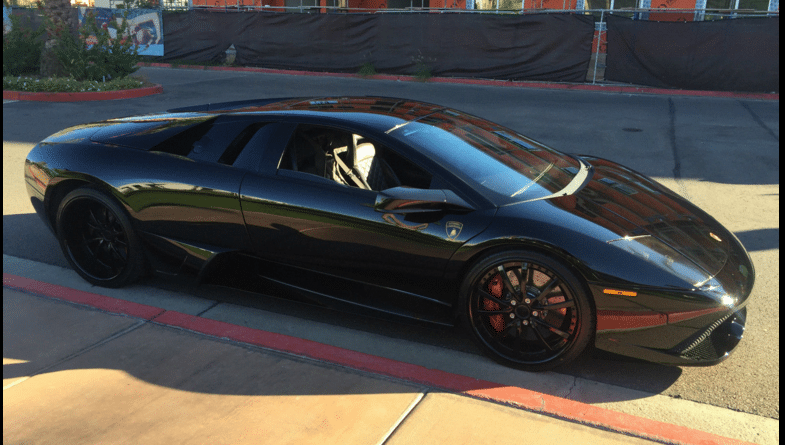 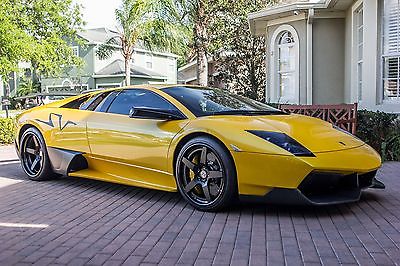 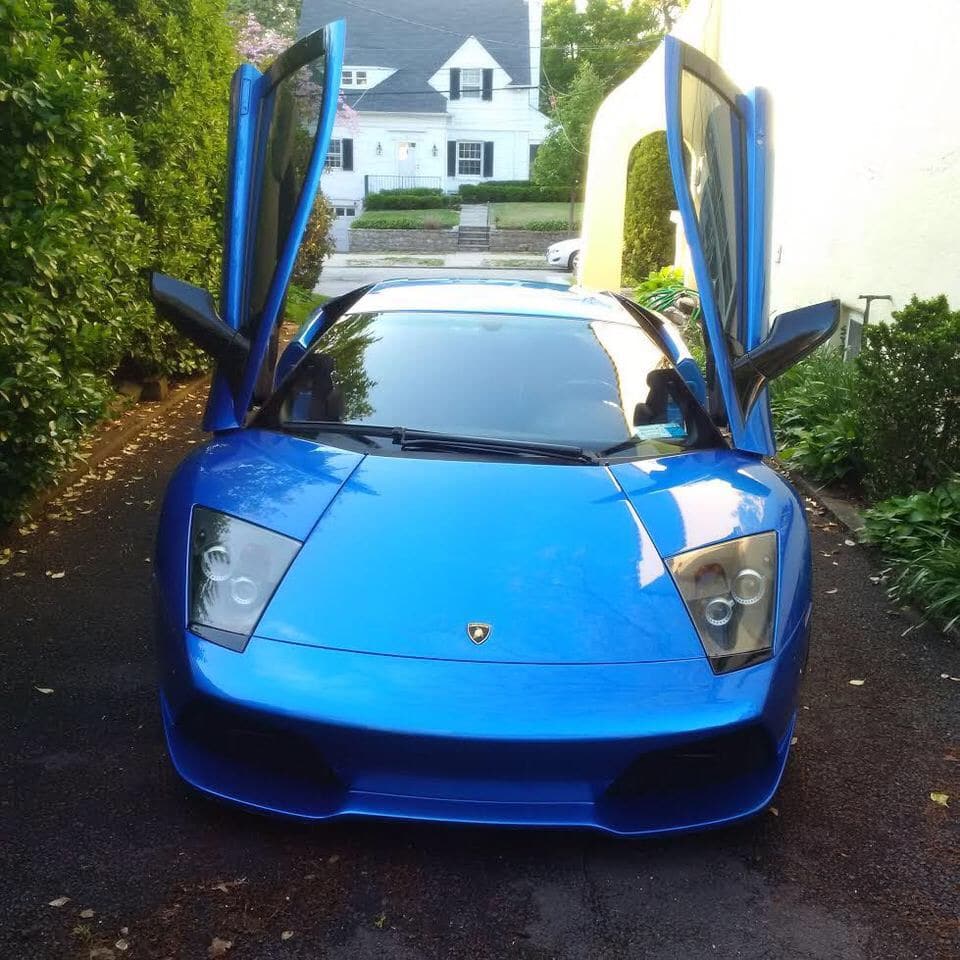 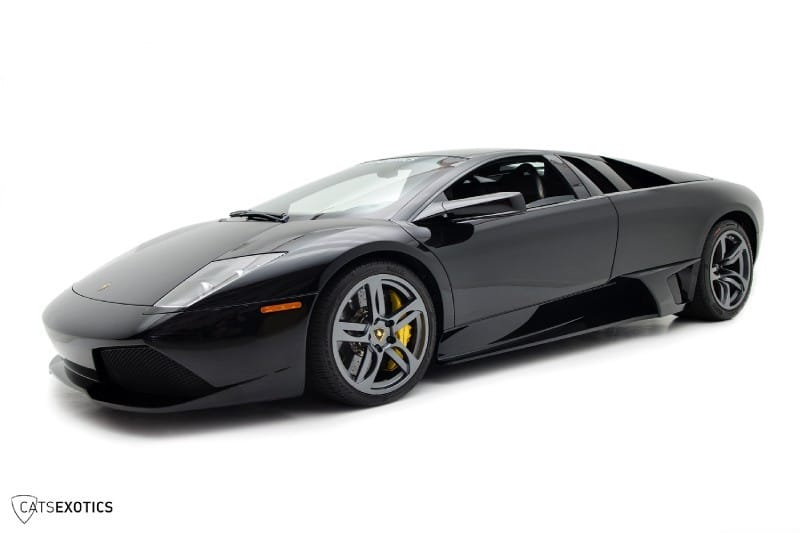 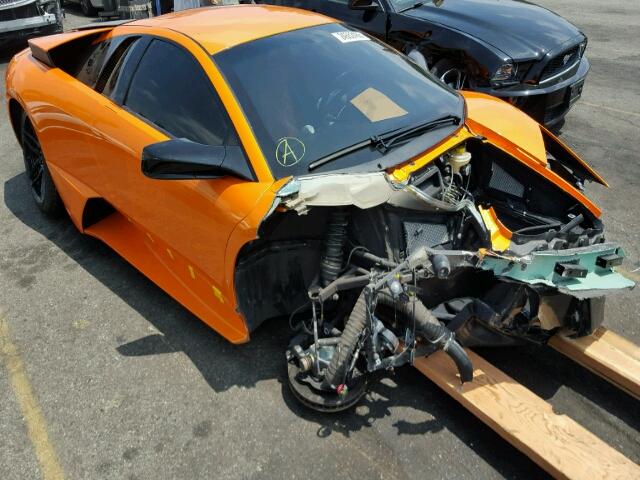 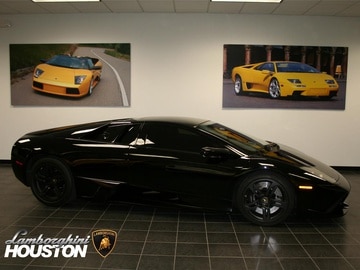 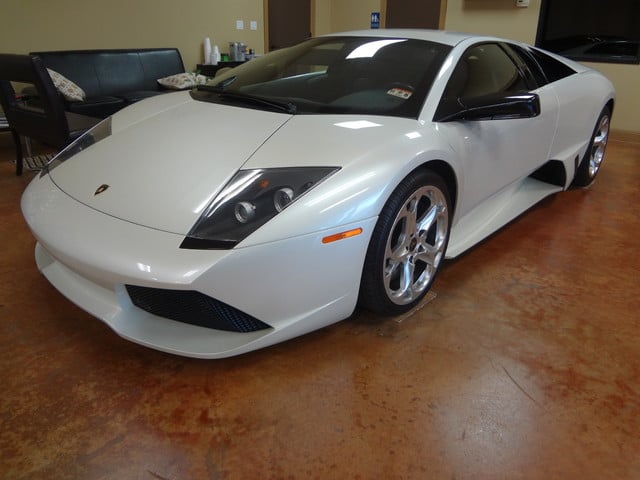 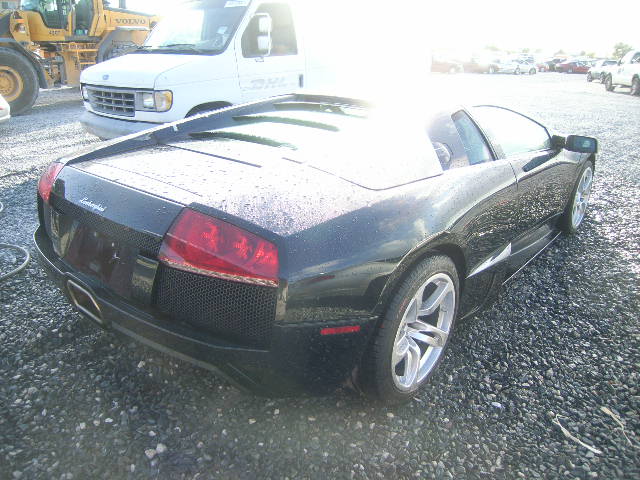 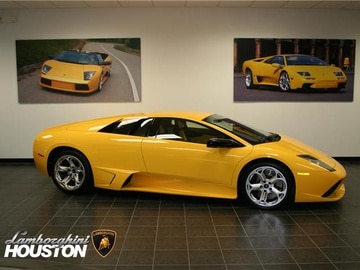 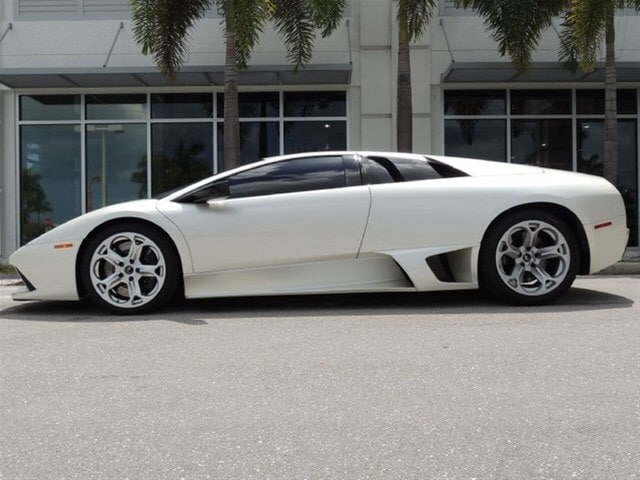 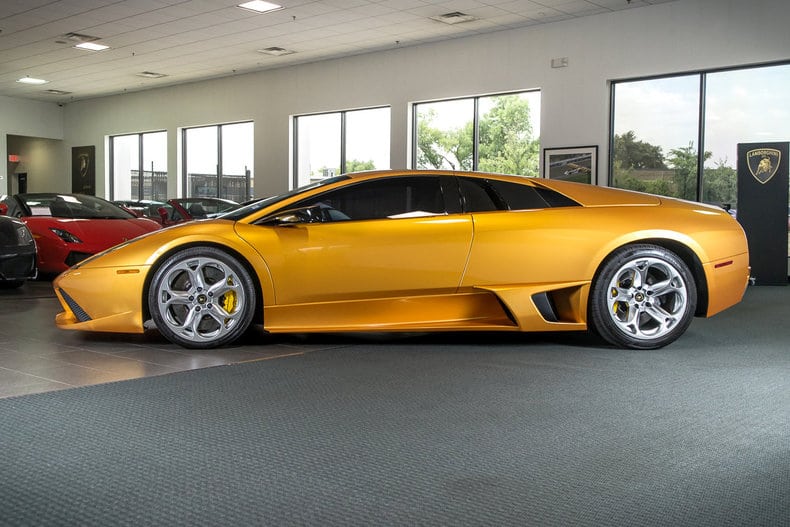 ZHWBU37M_7LA02___ – 2007 Coupe – Ely Blue
This is the only 07 I don’t have the VIN to. It is in Sarasota, FL and all I know is that it had the windshield broken while in service there at one point. It has a Bianco Polar or Avorio Lilium Interior 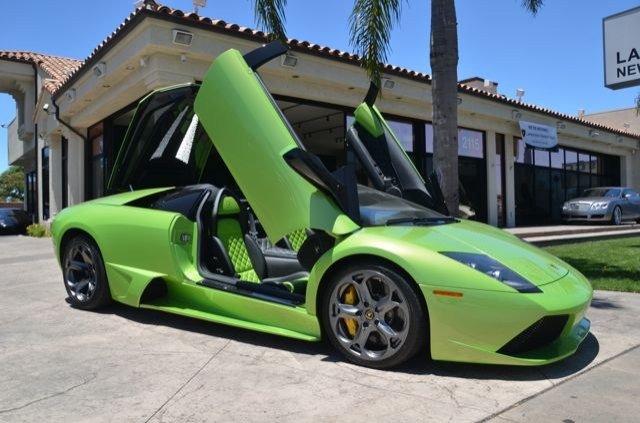 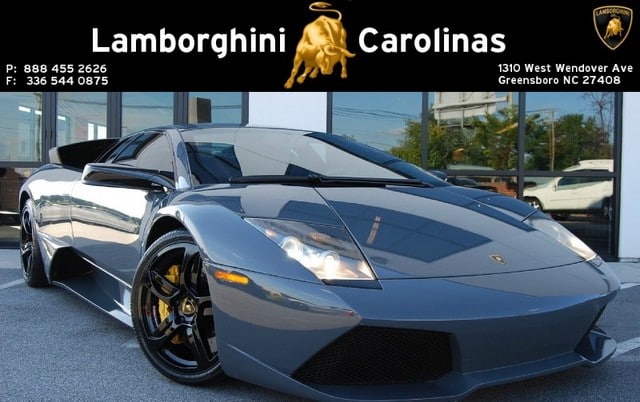 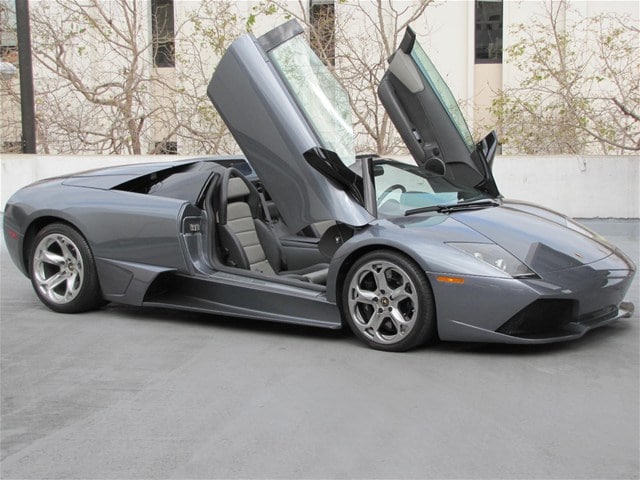 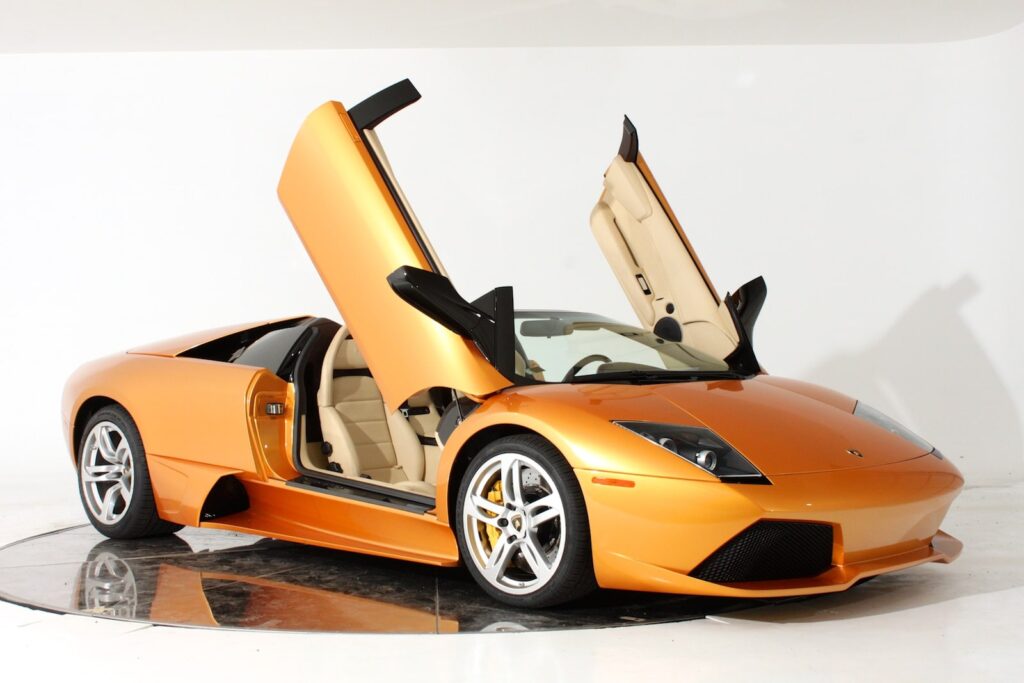 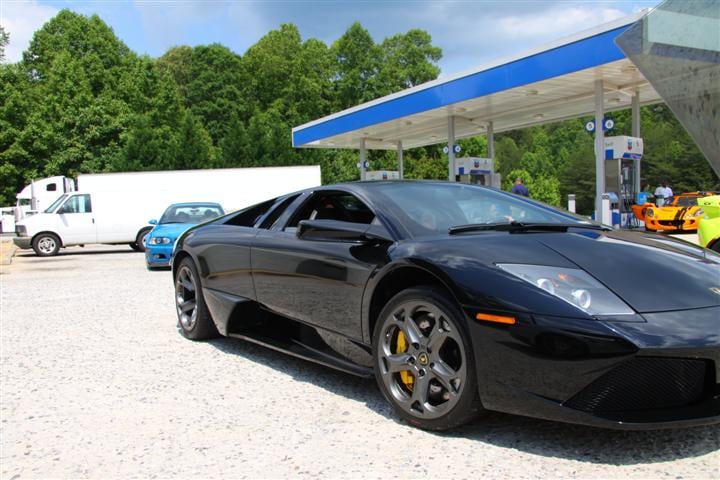 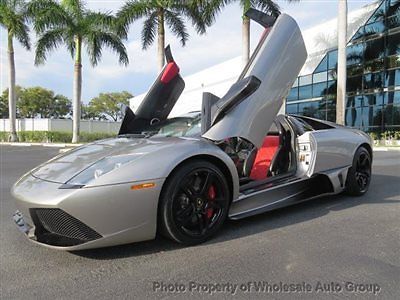 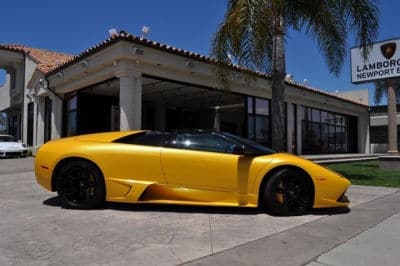 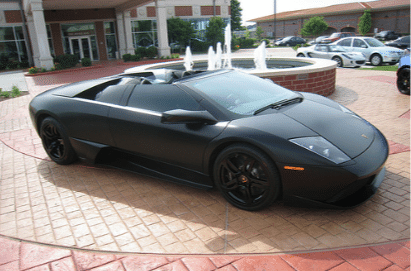 ZHWBU47M49LA03406 – 2009 Roadster – Nero Nemesis
Owned when new by Ralph Lauren. I heard this car was in a fairly major accident. Has been put back together with some aftermarket rear panels and seen at Driving Force events. Both matte black 09s are option identical.

ZHWBU47M59LA03494 – 2009 Roadster – Nero Aldebaran
I sold this one in late 2015 and about a month later the owner’s home in SC was flooded and the car sat in about 18 inches of water for a few hours. It was repaired at Lamborghini Atlanta but has a salvaged/rebuilt title.

There were 5 cars brought into Canada. 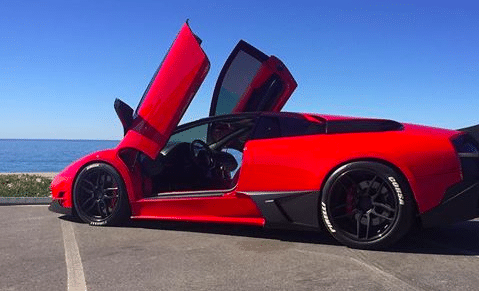 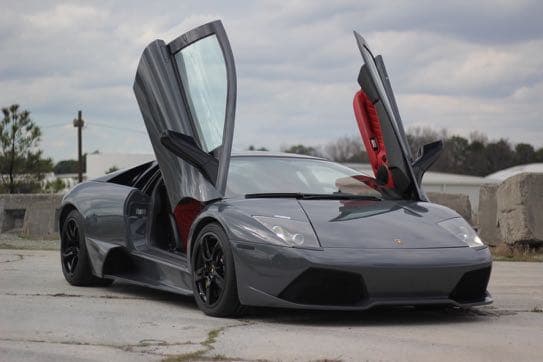 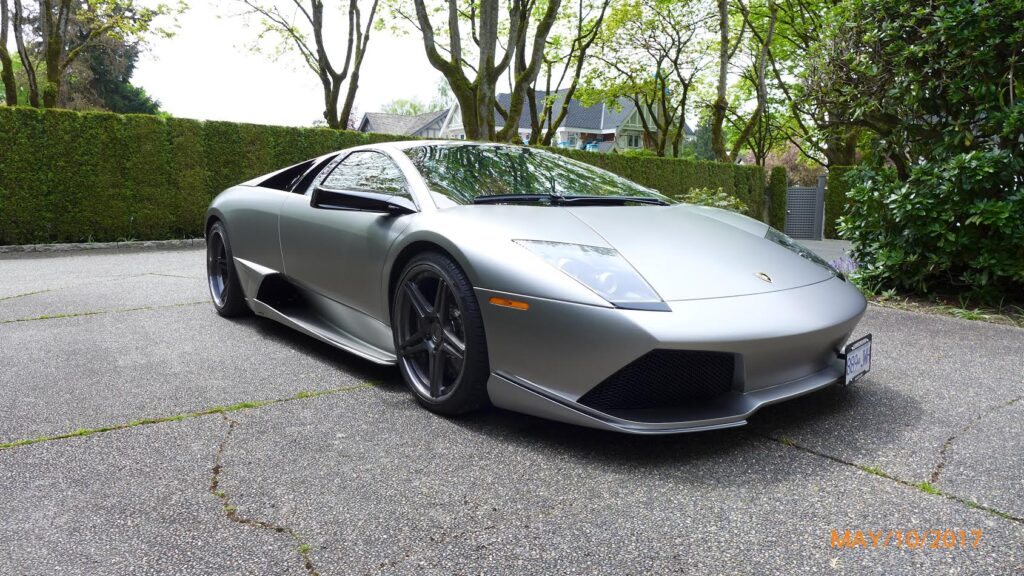 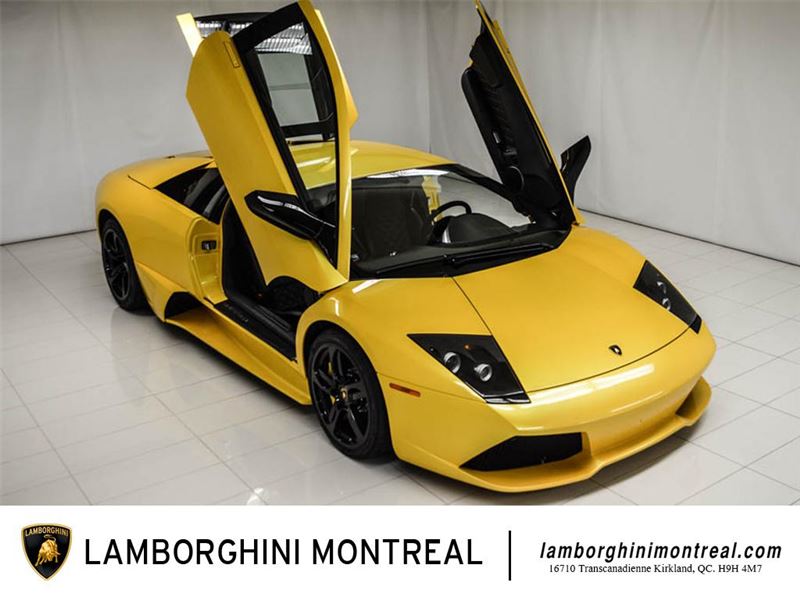 Updated list of the US Lamborghini Murcielago LP670-4 SVs