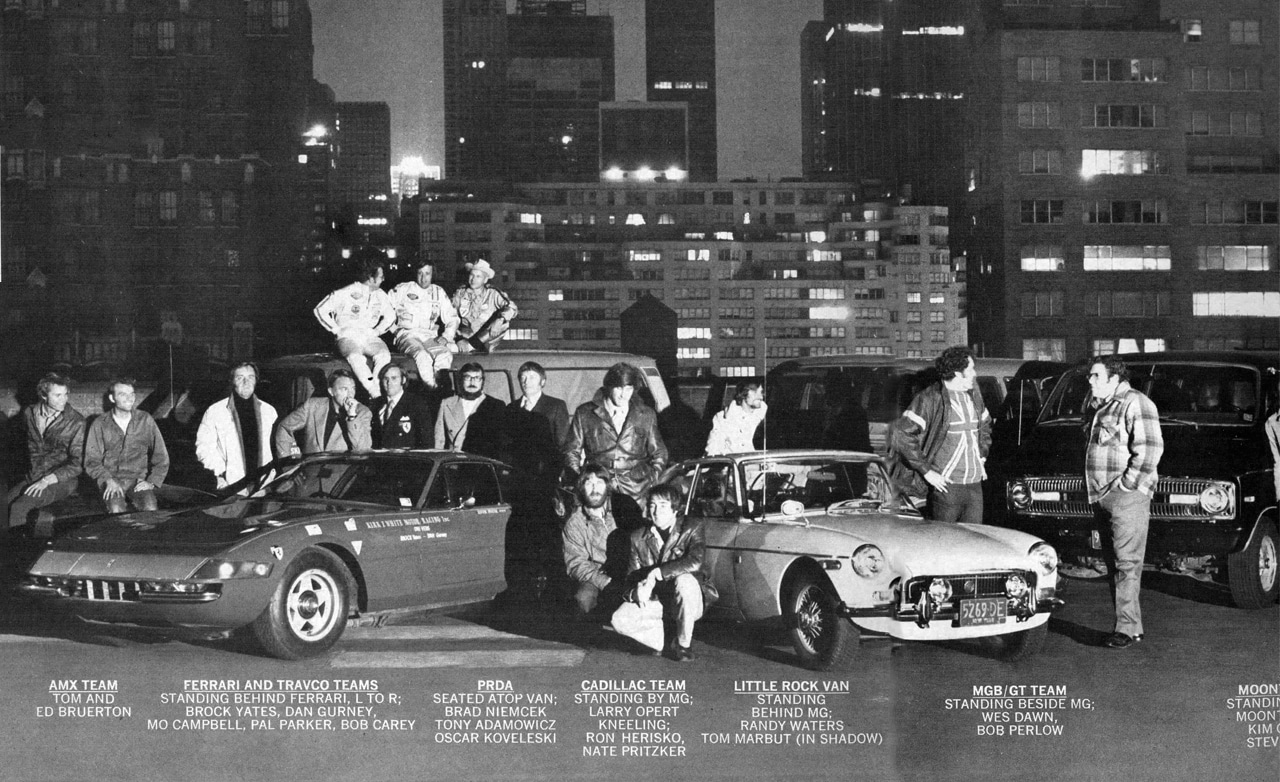 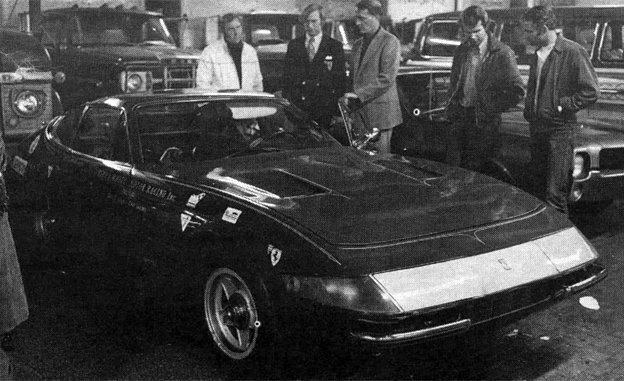 When Brock Yates set out with the idea of getting well qualified drivers in well prepared cars and tearing across the country in a no-holds-barred race for glory no one could guess what it might evolve into. After his scouting run in 1970, the 1971 running was as pure and cool as the idea could ever be. Car & Driver just released the original article on their web site and it is beyond worth reading right here. All photo credits to Brock Yates and Car & Driver. 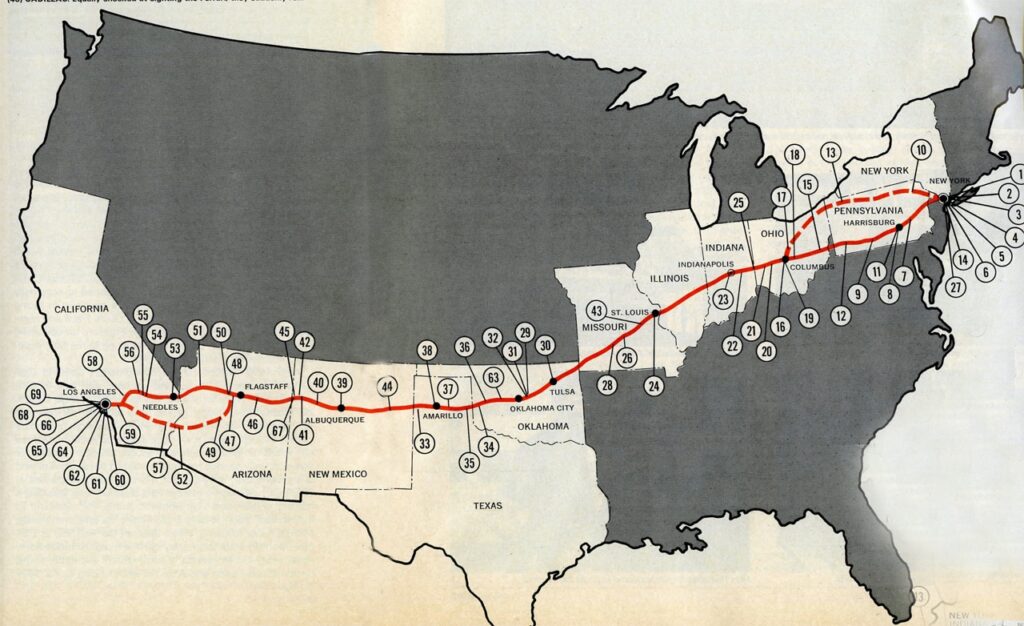 The maps have come a long way in 40-odd years but the idea that we pursue today with drives like our 2013 single car record drive and the 2015 running of The 2904 is still consistent. See what Car & Driver can do in the toughest endurance test we could conceive. 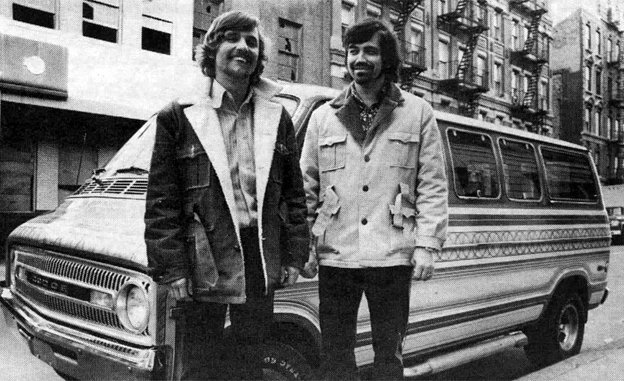 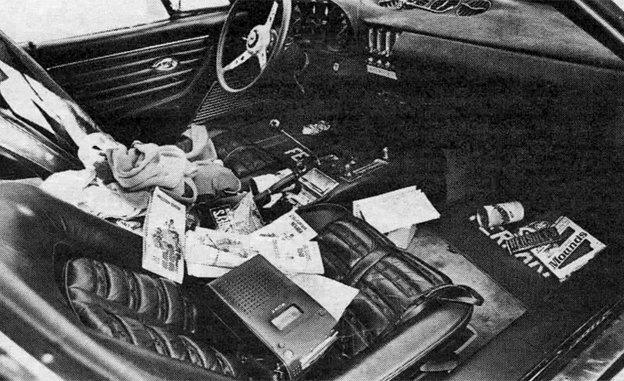 The article shows various competitor cars and cockpits which have become some of the most defining images of the drives. 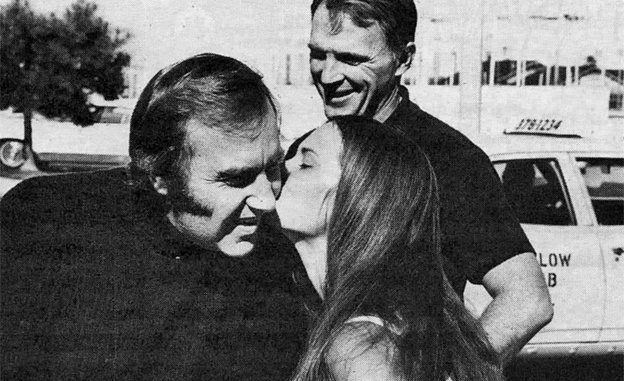 And in the end Yates & Gurney emerged victorious, setting a new record across the country and starting the Cannonball rolling into history.