The Lamborghini Urus is here but I got in trouble for talking about it 5 years ago. 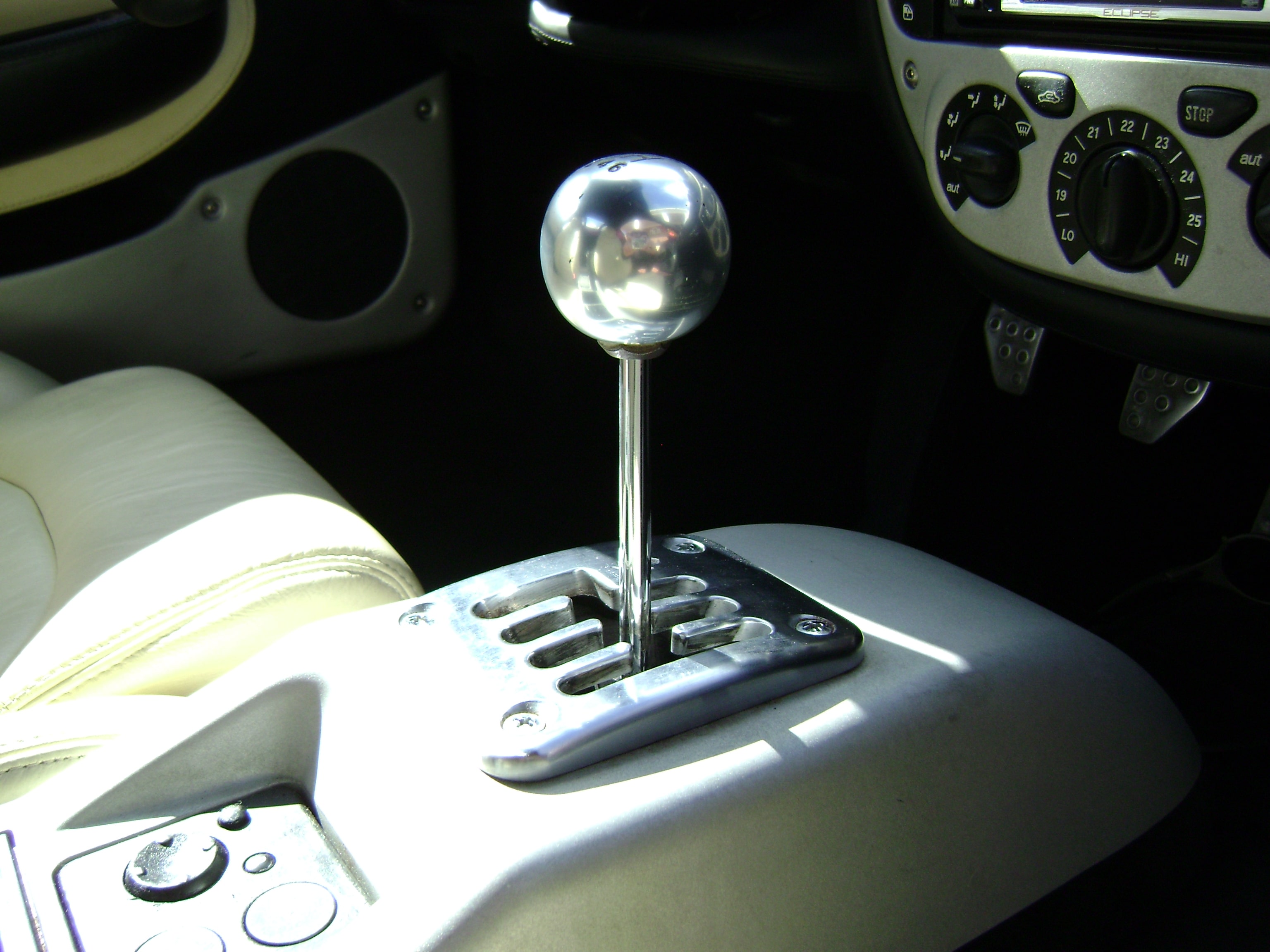 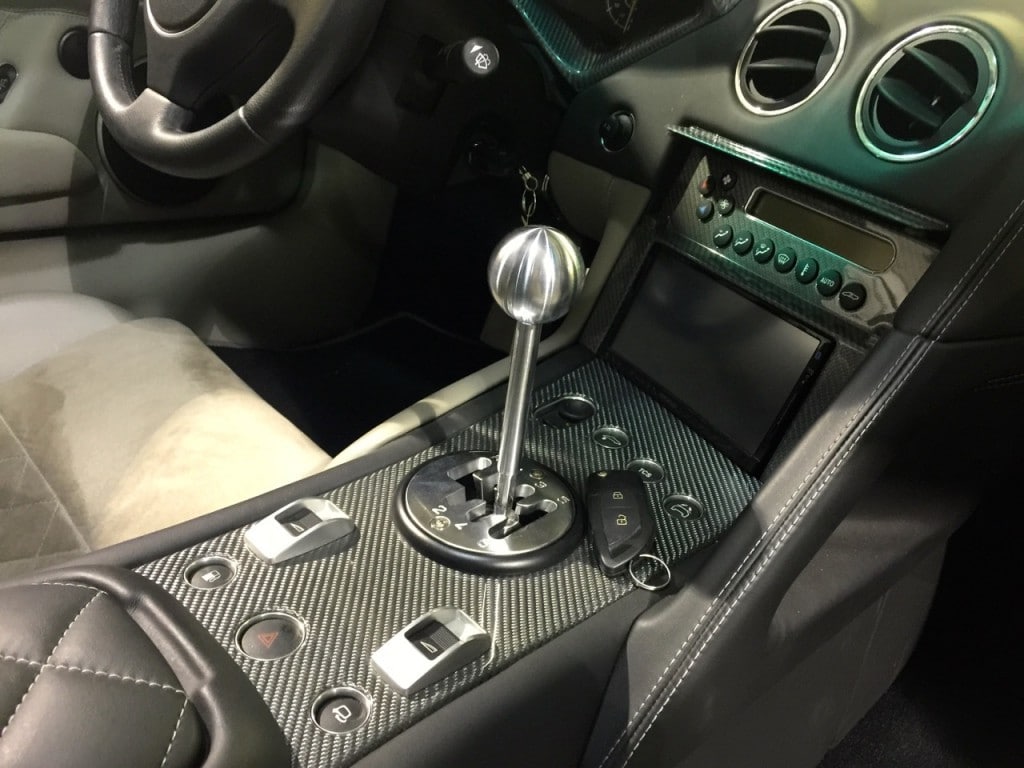 I have written a lot lately on the vanishing manual gearboxes in supercars, particularly in Lamborghinis. The past 15 years have shown us that when you offer an advanced automated transmission as an alternative to a manual gearbox, a vast majority of buyers will purchase their cars with it. The problem with technological components is how quickly they progress. When we drove F1 gearboxes after Ferrari offered them on the 1997 F355s we thought they were cool. When they added throttle by wire and improved the performance on the 1999 360 we loved them. When the 360CS and Gallardo came out they were even better. Then came the 430, LP640, GTR, Veyron, PDK Porsches, and more. There are few things more disappointing than going back and driving a car with a gearbox that blew your mind 5 years ago and finding it devastatingly slow. 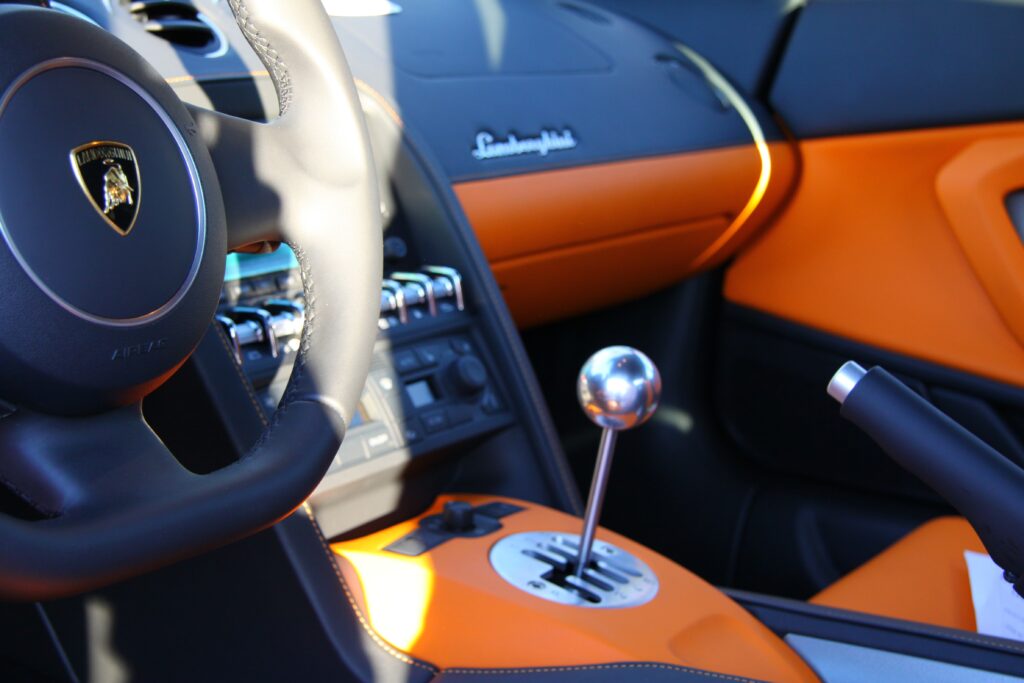 There is a generation of cars that may become relatively undesirably due to gearboxes that date them and render them unpleasant relative to their modern counterparts rather than the cool and vintage sunset that we like our heroes to set off into. 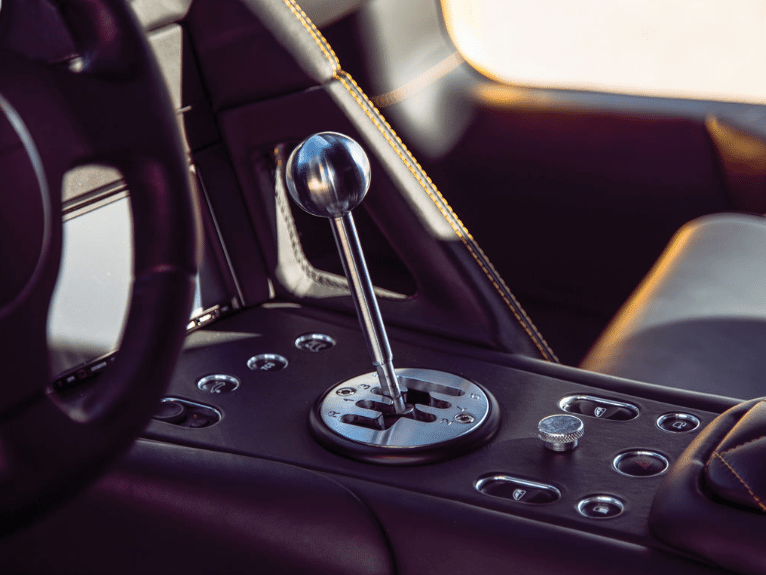 Over the past 18 months we have seen some impressive appreciation in a few cars with low incidence rates of manual gearboxes. The trend was arguably triggered by a 2007 Ferrari 599. It was sold at Amelia Island on March 14, 2015 for $682,000. The car was described as being 1 of 20 manual 599s brought to the US. There is a market preference for manual gearboxes on many of these cars 5-10 years out of production but the infinitesimal rarity was something that the market for modern exotics was not accustomed to adjusting for. The marked adjusted. Since then we have seen a continued climb in an even more drastic fashion in these cars in particular.

Obviously many other cars have appreciated in that same timeframe, predominantly due to market recognition of rarity relative to modern production volumes but these all appreciated at massively different rates due to transmission equipping. I discussed 10 great investment exotics and most of the logic centered around the vanishing 3 pedal cars. 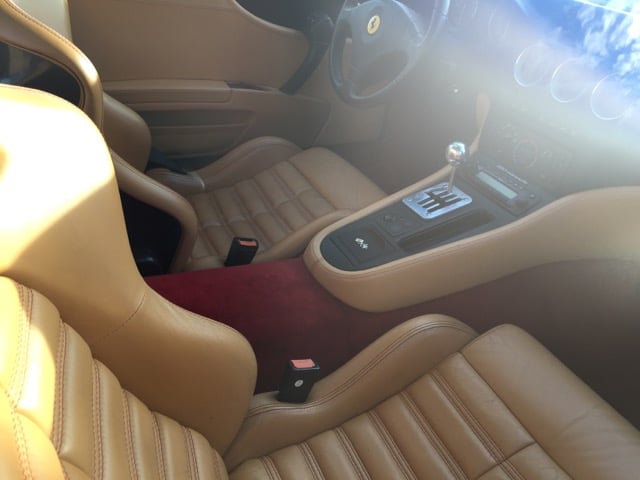 My personal preference has been the LP640 iteration of the Murcielago. I spent a great deal of time speaking with the factory and tracking down the history of the 26 cars that were brought to the US. Due a higher incidence of accidents and calamity, that number has been reduced to now make them more rare than the 599s. One example is coming up for auction in a few weeks and it will be fascinating to see how it does.

Another enthusiast researcher built this list of the imported manual later generation Gallardos. 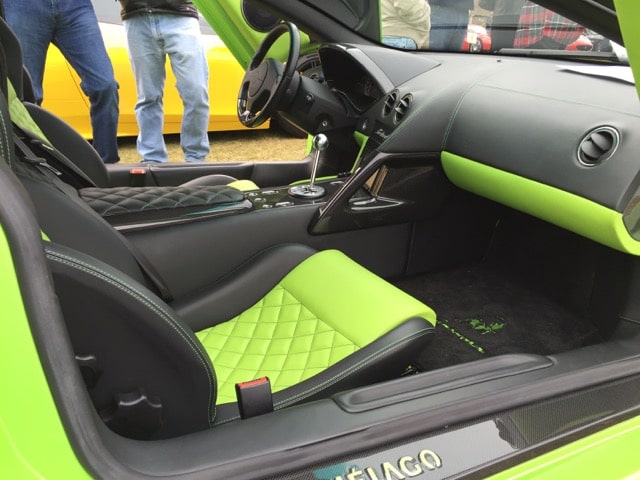 Here is some more discussion of the manual LP640s:

The only US manual green LP640 Roadster

My car, the only US manual green coupe

A black manual LP640 Roadster that I sold 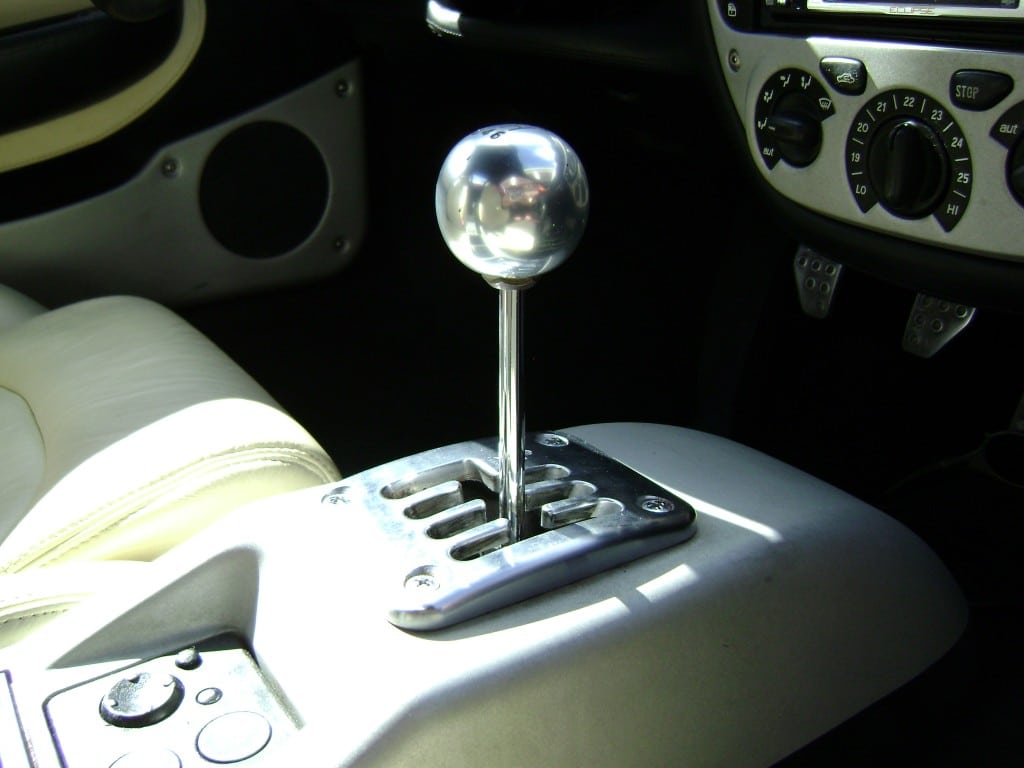 They are all great cars. I loved my manual Ferrari 360 Spider. It was a brilliant car that I always looked forward to driving. The performance of the sequential manual paddle shifted gearboxes is clearly superior but the driver engagement suffers slightly. 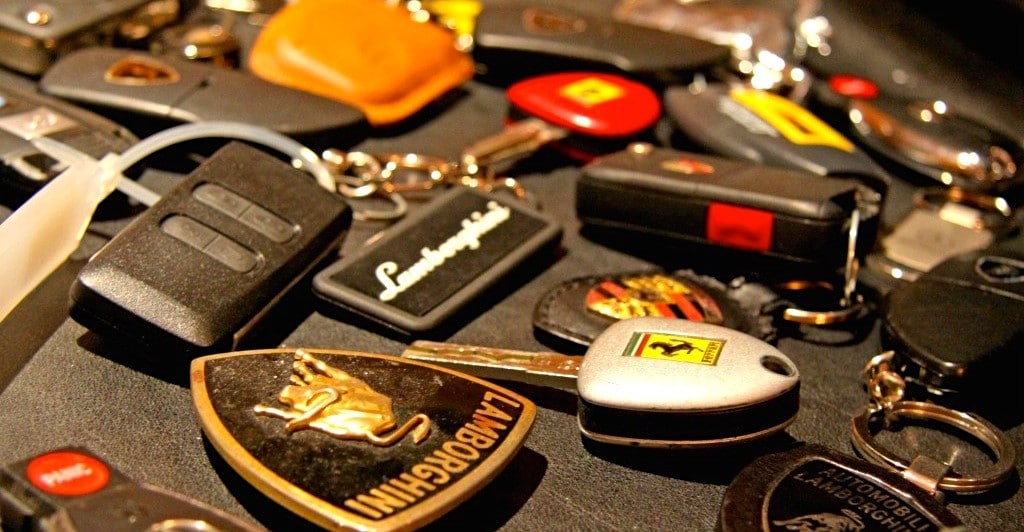 I still love the latest, greatest supercars but when it comes to long term ownership, I have a great deal of confidence in the value that we will all see in these cars. They are a joy to drive, particularly easier at low speed maneuvering, offer fewer maintenance liabilities, and I think the exposed linkage on these Italian shifters is absolutely gorgeous to behold. If you have the means or the credit, I highly recommend picking one up. 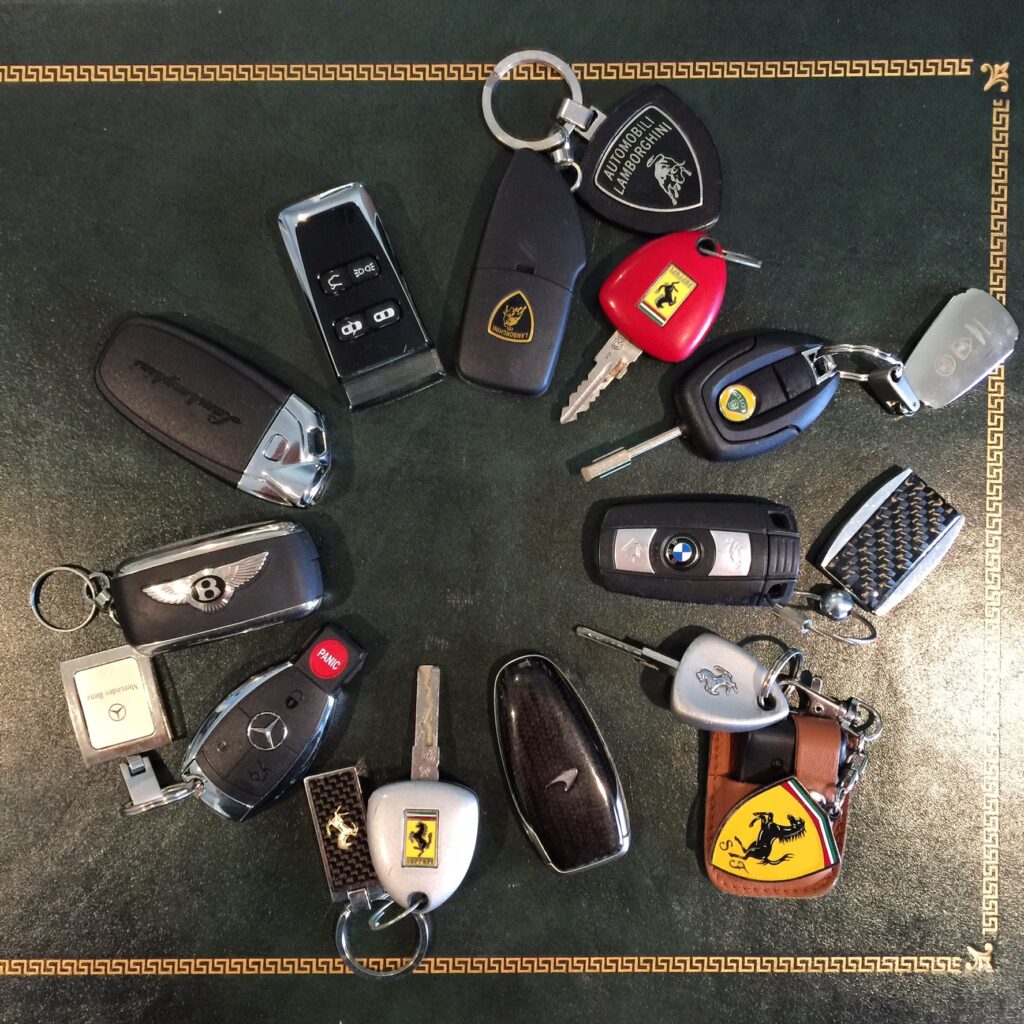 Another stick LP640 has popped up for sale