How hard is it to start an exotic car rental company?

I am this week's guest on the PKA Podcast

Several Podcasts I have done lately

The story of losing my childhood best friend

About Ed Motorcars of Georgia VINwiki

What is the best educational path into the car business?

I found the perfect car-guy house!

As car guys we know that the most important part of a house is the garage. As I was growing the business of Supercar Rentals and adding to the fleet of vehicles I went through several storage locations. At first I kept my cars at my parents’ house in Gwinnett County. I was in midtown at Georgia Tech and that made access difficult but it was cheap.

I eventually moved them to a small car dealership and aftermarket products installation facility in Atlanta. This worked for a while but it was still limiting. Eventually, in 2008 I rented a warehouse near Spaghetti Junction. It had some offices and built out areas but it also had a great storage place for the cars. It had formerly been an ambulance depot so it was perfect for storing the cars.

I actually lived there for a little over a year. That was just as awesome as it sounds! Here are some pictures of it. 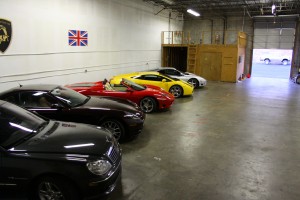 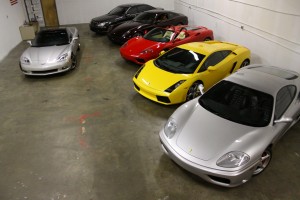 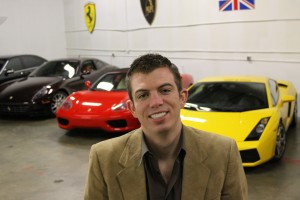 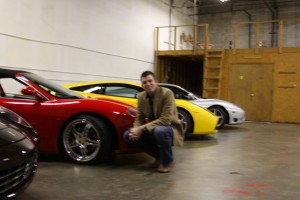 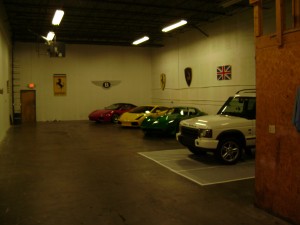 Newsletter Signup
In this article:Garage
Up Next: