Looking back at the Cannonball Record

Alex Roy and I calling OnStar during the Cannonball Memorial Run

The Brock Yates Audi wouldn't work so I bought a Limo

Trouble with fuel during the 2013 NY to LA Cannonball Record

In 1985, the year I was born, Brumos Audi in Jacksonville, FL modified Quattro 4000S sport sedans to celebrate Brock Yates and Cannonball. They were numbered out of 12. When I found out about the existence of the cars a few years ago, I thought it would be amazing to own one.

Obviously a lot has happened since 1985 and I found very few internet mentions of the cars but as I was browsing around, I found a guy that had mentioned having one in his garage that had not run in years. I sent him a message and went months without a response.

Out of the blue I got an email. He had the car and it had been parked in his garage with a previously rebuilt title and about 173k miles for over 17 years. He had always kicked around the idea of fixing it but was growing more interested in selling it. He said he wanted to make sure it went to someone who would appreciate what it was. It happened to be #001/12.

I sent him a few links to the obituary I wrote for Yates for Jalopnik, some of the articles about our NY 2 LA record from 2013, the salvage S55 build for the 2015 running of The 2904, and an article about the 2016 C2C Express. If he hadn’t recognized the name on the first pass, I felt like I built a good resume to be the one to resurrect this special car.

We talked a lot about what the car was and what it might be worth. Honestly neither of us knew. I explained that I wanted to use it for the 2017 10th Anniversary running of The 2904 and that required a purchase price of about $1,500 at most. He was excited to know that it might be restored to cross country glory so he acquiesced. I also promised him first right of refusal if I were ever to consider selling it and he said he wanted to come down an go for a ride once it is fixed.

I am sure it will be a long road to getting this thing roadworthy again but I am excited for the challenge. 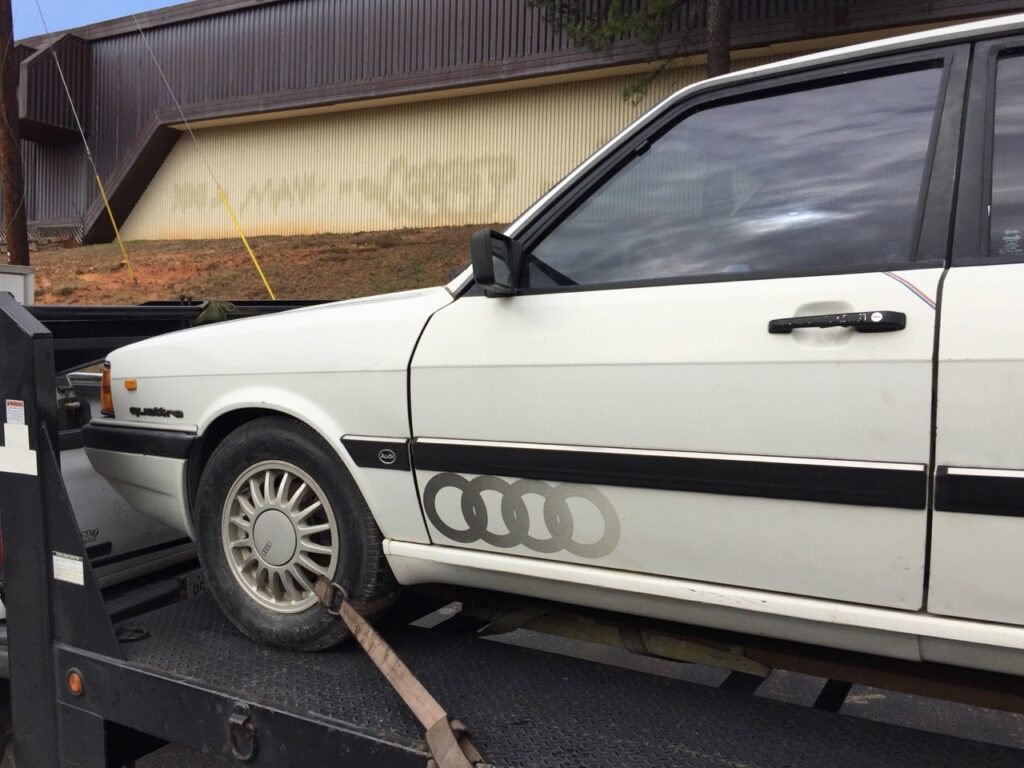 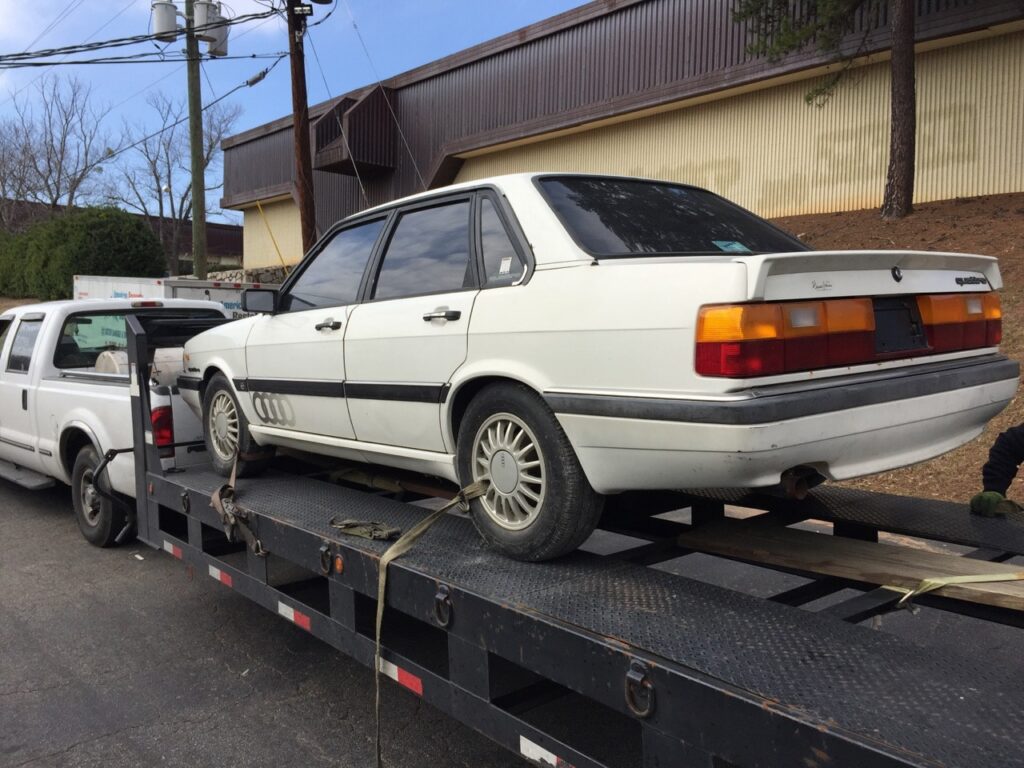 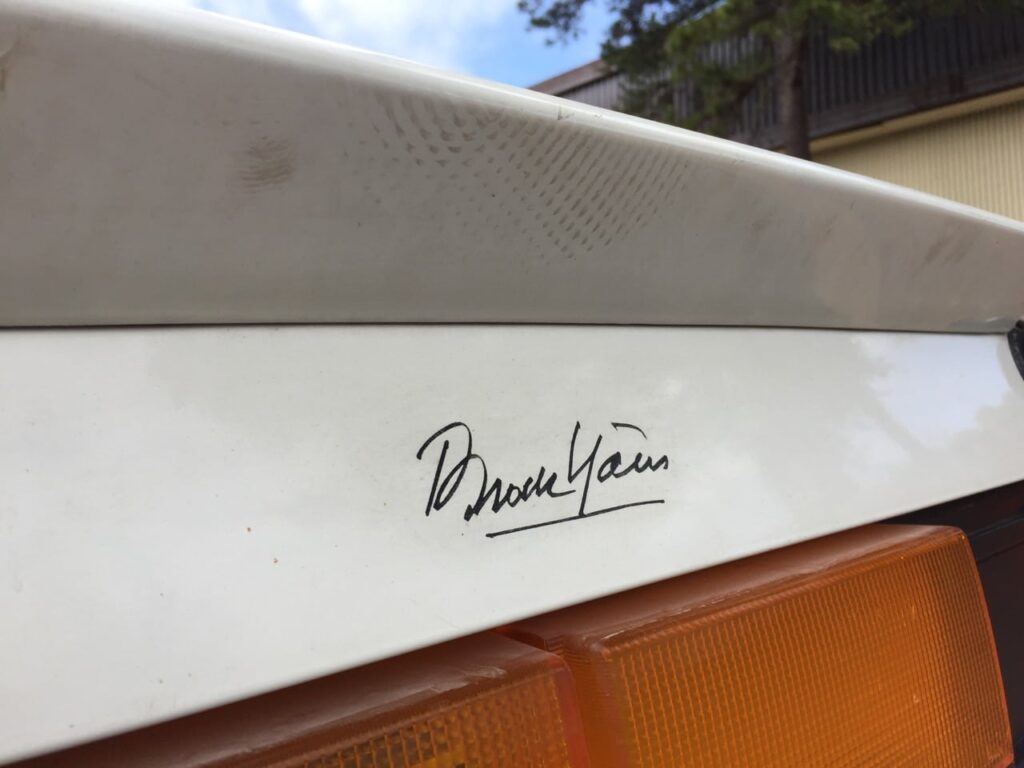 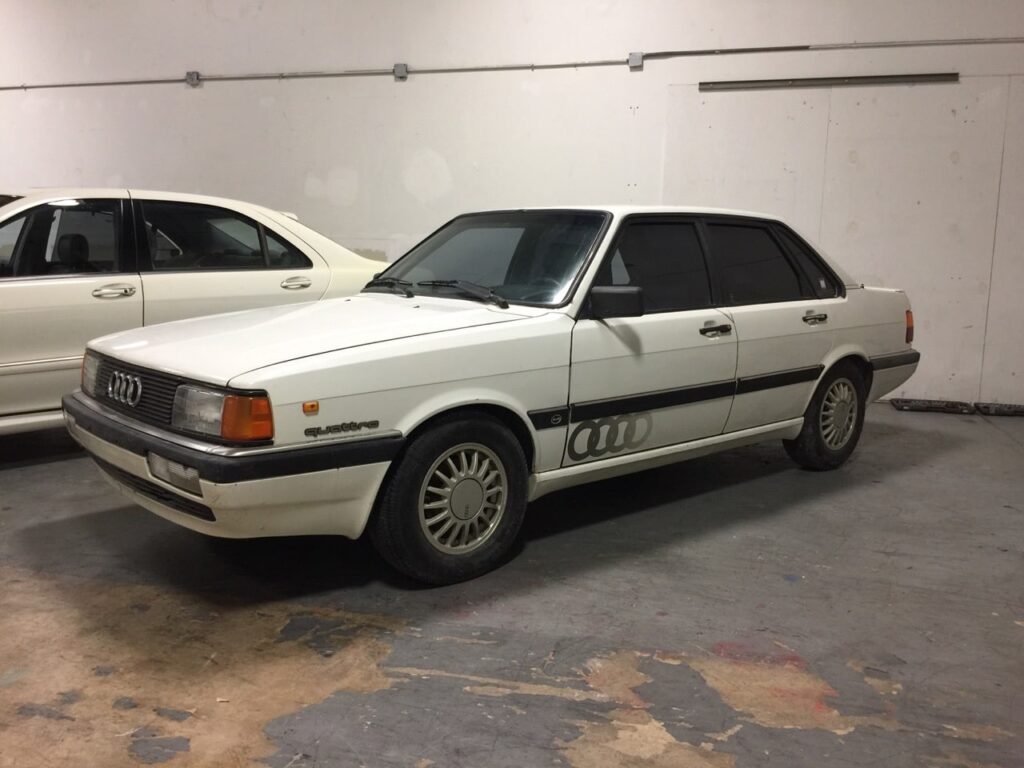 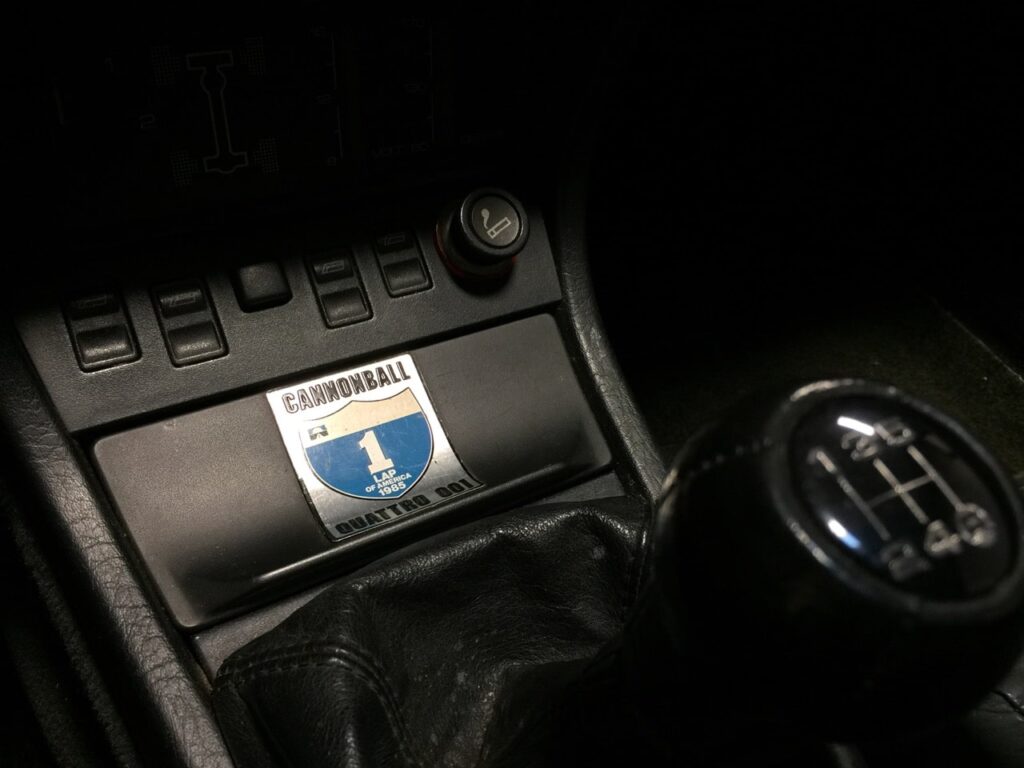 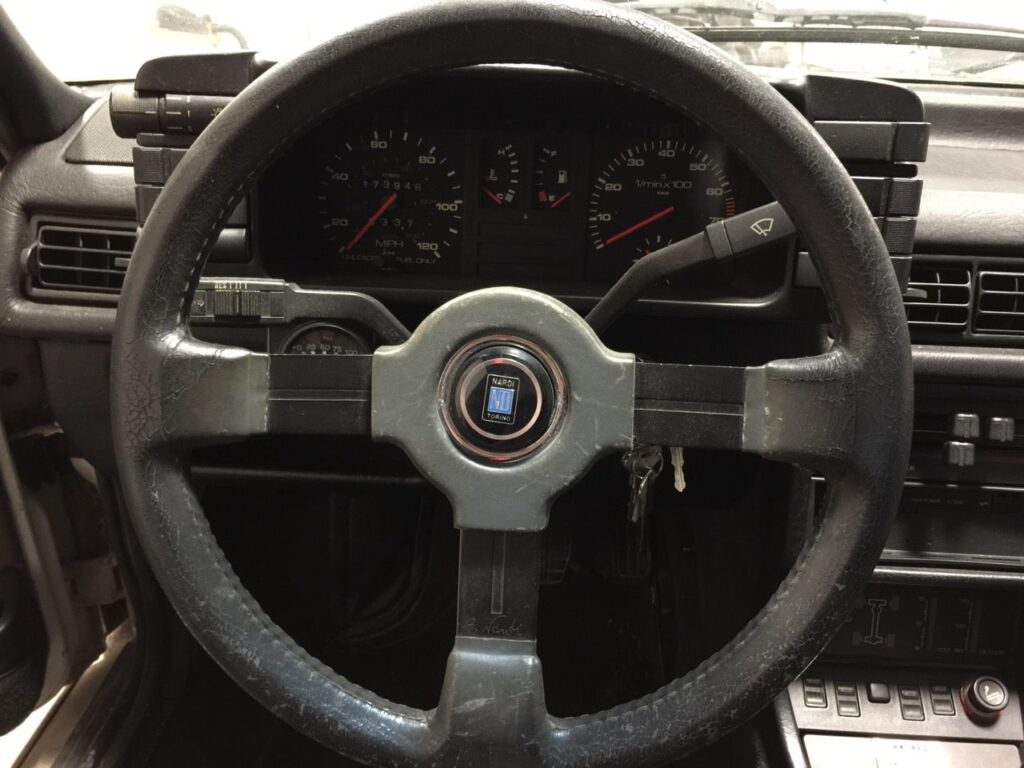 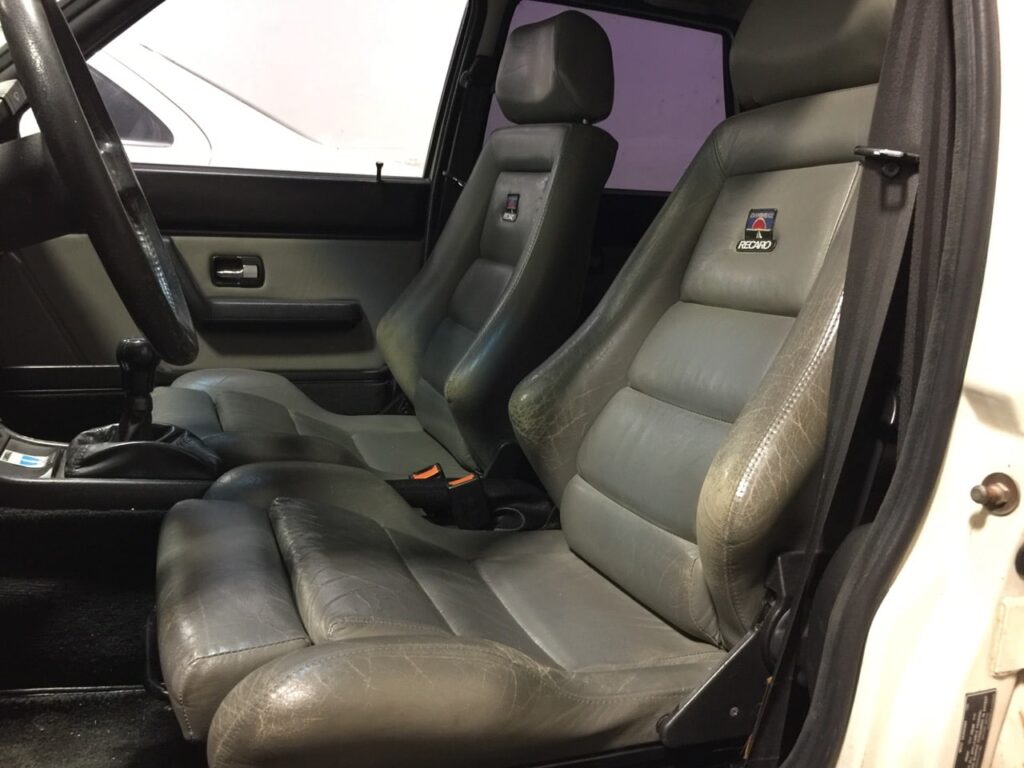 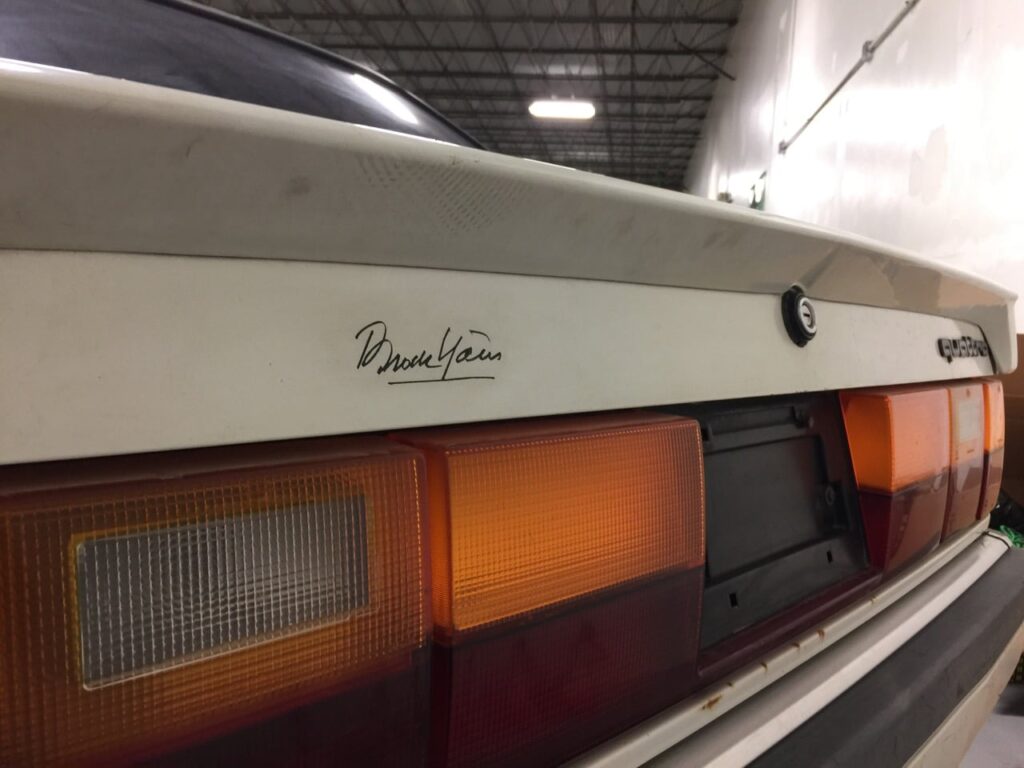 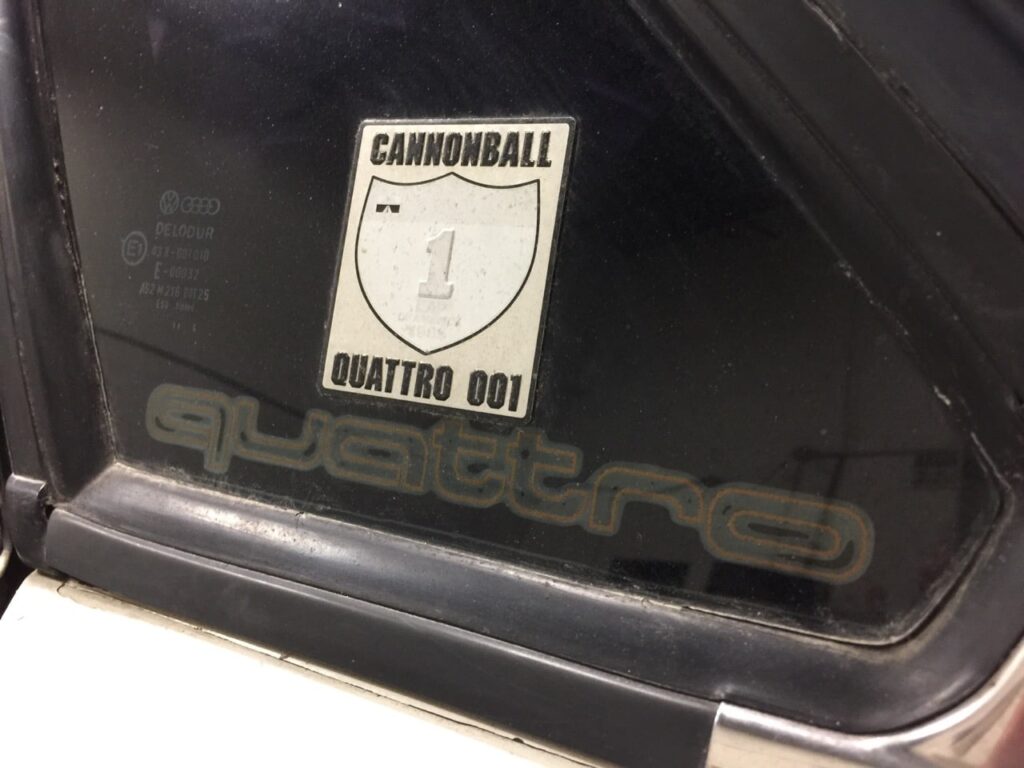 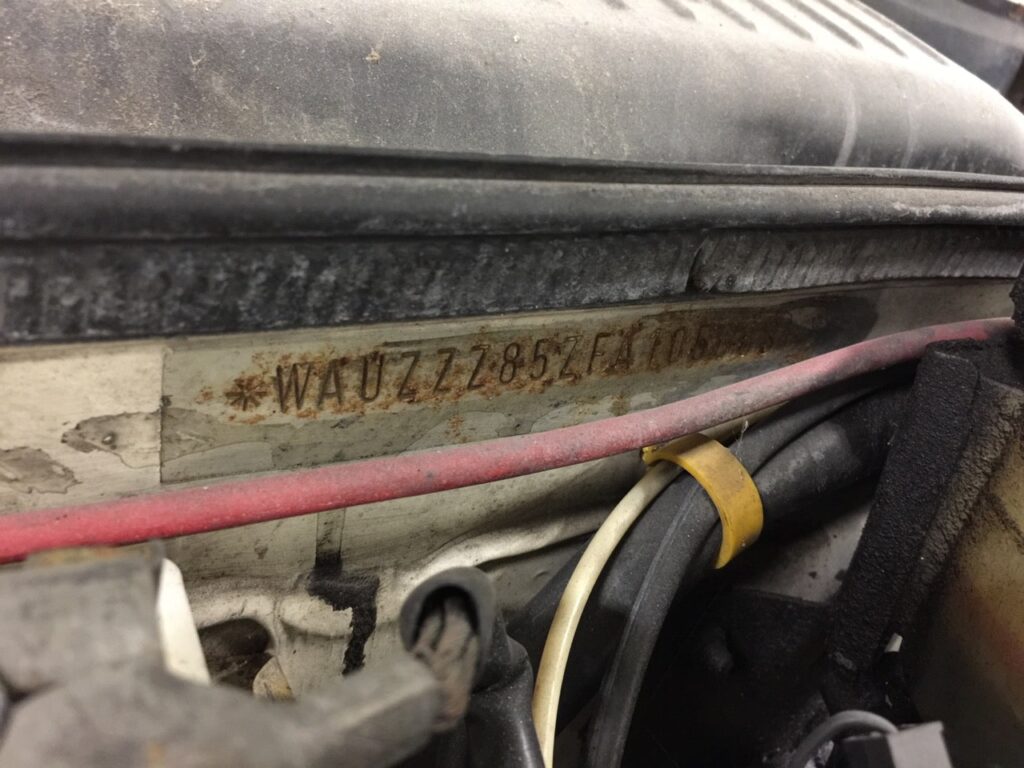 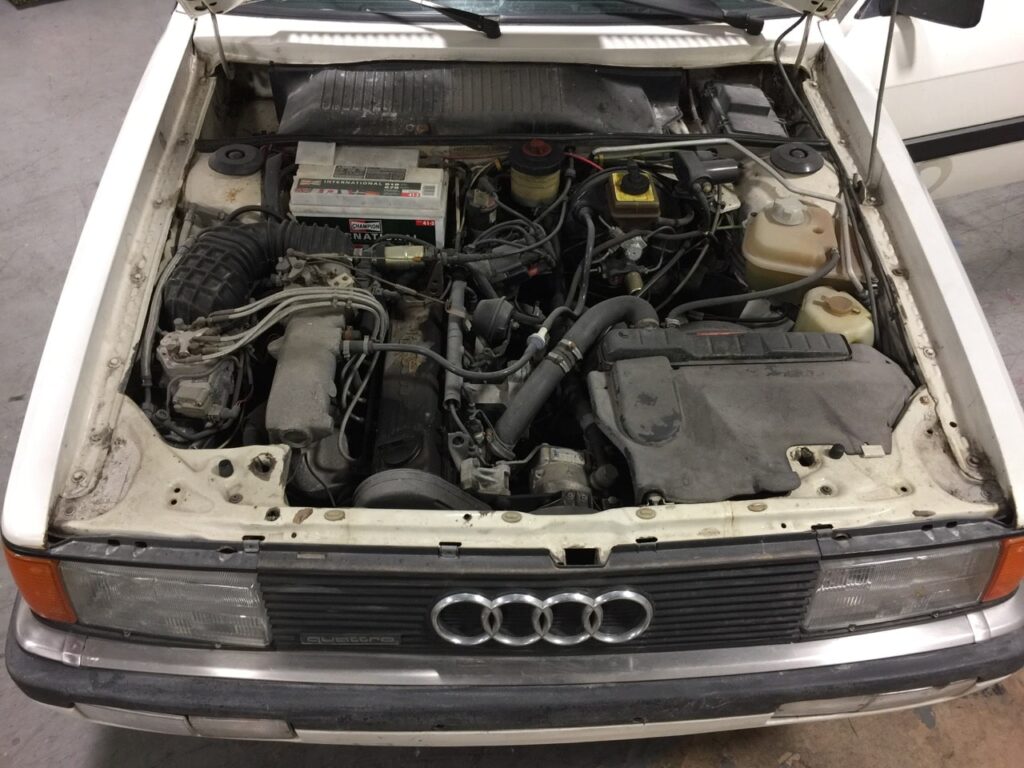 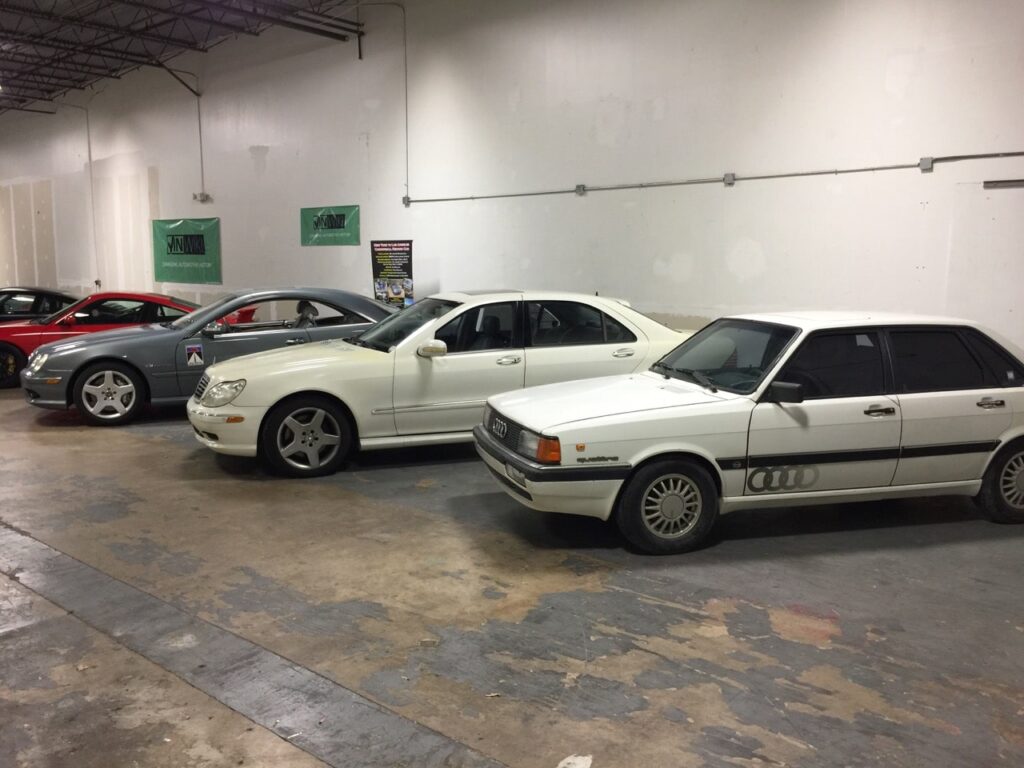 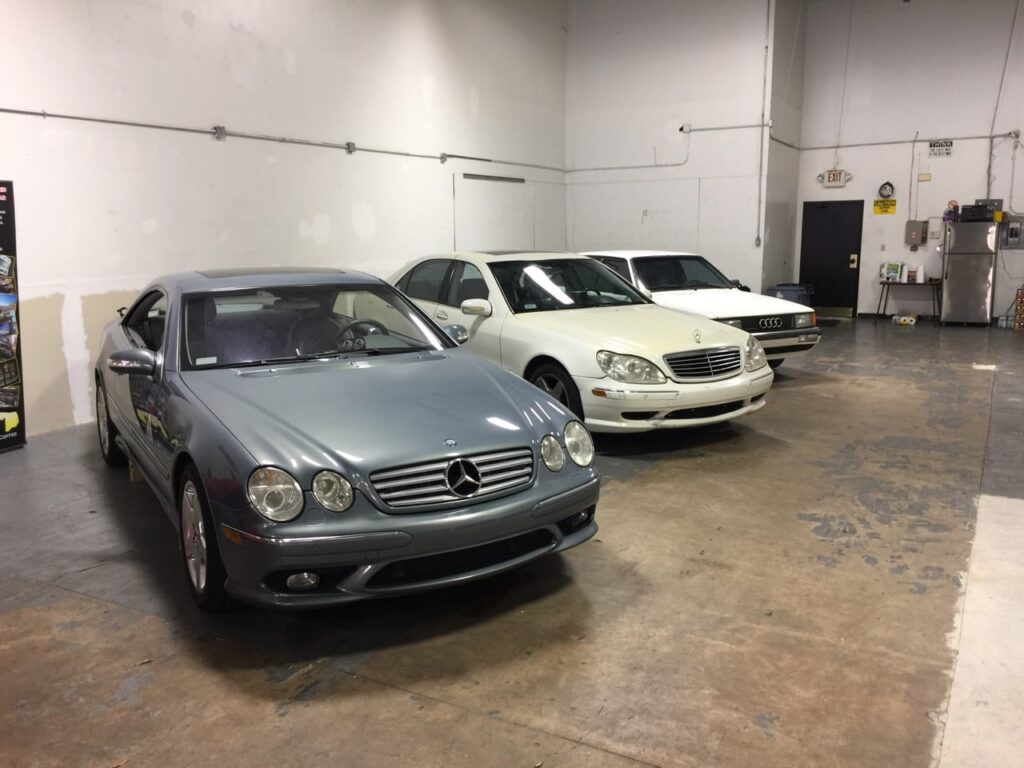 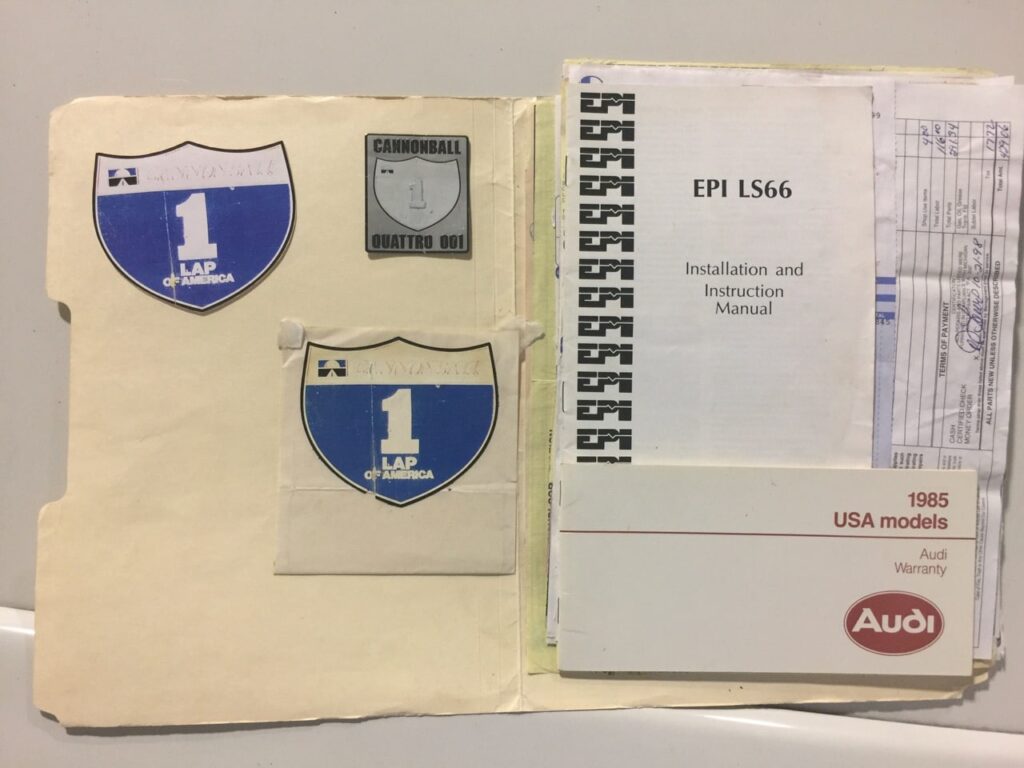 Some New Photos of the Ruf and LP640

My book on the Cannonball Record is available today!